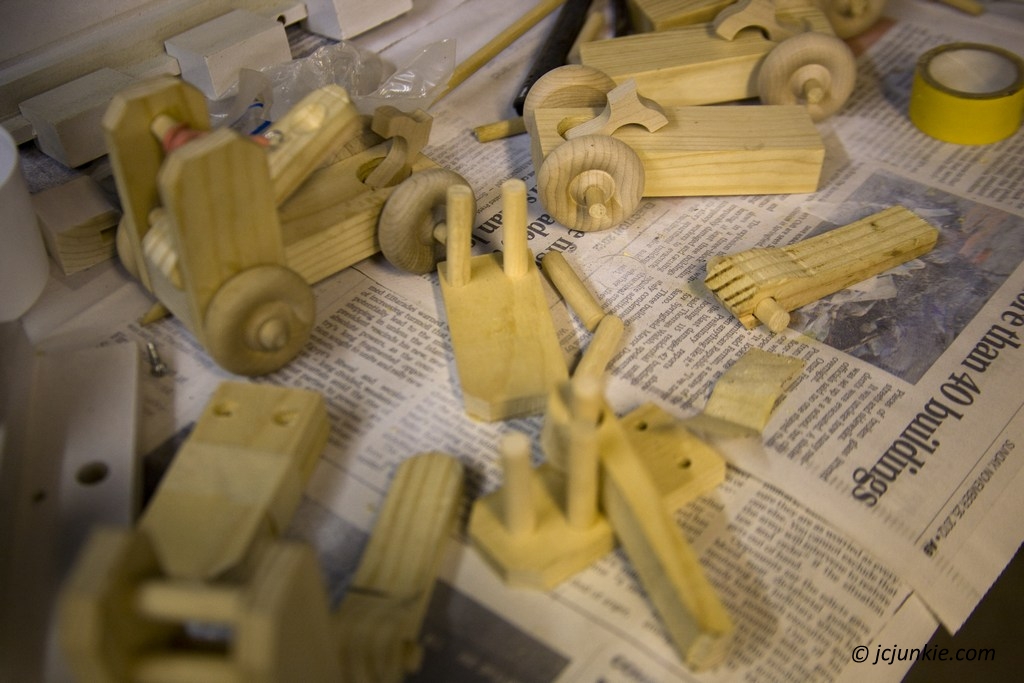 I just finished reading The Animated Man, A Life of Walt Disney by Michael Barrier. I’ve sort of been into biographies lately. A few months ago I read the Steve Jobs biography and now moved on to another man I’ve been interested in. I really quite enjoyed reading this biography about Walt Disney. I had looked into several biographies about him that I could’ve chosen from but ended up going with this one. The biggest difference between this one and the others is the amount of research that went into it (the hundreds of quotes and interviews), access to original Disney archives (which others apparently didn’t have), and the honest by hard look at who the man really was. Other biographers tend to write about his accomplishments in glowing and flowery terms. They focus too much on the ‘magic’ and not enough on the man. I wanted a good look at who he really was- his personality, what he believed in, and how we was able to build such a legacy.

I think I got what I was looking for. I’m impressed by certain qualities of Disney, like his vision and how he turned his hobbies into businesses, and not so impressed by others. Despite what Disney (the company) has become today, Walt Disney was really just a business man who had a real belief in a certain medium (namely animation), and had a drive to see it become mainstream. He was motivated more by personal interests (it’s what he enjoyed doing), and to make a successful business, rather than creating a “wonderful world”. I think that’s where some of the illusion was dispelled for me. It was more about what Walt wanted to do rather than people. Of course his films and parks are for people, but I think it was more of a means to an end rather than a sense of altruism.

The main thing that I’ll take away from this book, though, is just how similar Walt Disney and Steve Jobs were. Having just read the Steve Jobs biography several things rose to my attention as striking similarities. What’s amazing is that even though these two men lived and worked in completely different times and industries, each one possessed qualities that were similar to the other. In many cases it was almost like they were the same person! Here are a few of the similarities I noticed. They both had:

Disney had obsessive control of everything he did. In the book it talked frequently about his need to have his hands in whatever project, film, or endeavor his company put out. If he didn’t have a hand in it, he simply wasn’t interested. He had to share in the contribution. One example: he wanted tight control over Disneyland in California, from how people would feel when they entered and roamed the park, to where and how they moved throughout it. He wanted to control peoples’ experience. Coincidentally, the original plan for EPCOT was to be a self-contained, autonomous city. He wanted to take what was successful at Disneyland (the order and structure) and apply it on a city scale. He believed in control.

Disney also had a high attention to detail. He noticed when things were out of place, a line was missing, or something just didn’t feel right. He knew what he wanted and anything else stood out like a sore thumb. He had a clear vision for what he wanted. He would tweak things until they were just right.

And lastly, Disney had an entrepreneurial spirit. In other words he was a businessman and had a real sense of how to make a business succeed. He loved his business and worked very hard at it. The book talked about how he would arrive earlier than even his brother Roy, work a full day, and then make rounds in the studio late at night looking at everybody’s drafts and things. He loved his work. He even took it home with him often discussing with his family ideas or gags. He read film scripts while on vacation. Of course oftentimes this leads to sacrificing other things in your life, namely family and personal relationships, but he was very driven to make his business succeed. He was a keen negotiator and knew that strong relationships with key people are how deals happen.

The book wasn’t about these points in particular, but these are the things that really stood out to me, especially as I thought about Disney in comparison to Steve Jobs. They were both creative visionaries and pioneers in their respective industries, and they transformed these industries in the process.

As a takeaway for the rest of us, maybe it’s a good thing to have vision. It’s good to believe in something and strive to make it happen. It’s okay to know what you want and work hard to see it happen. I think Walt Disney and Steve Jobs teach us that hard work, passion for what you’re doing, and a personal interest in seeing your dreams come to life can be very transforming; for yourself and for the world.

— Voltaire
What Did People Say?

Don’t ‘Edit’ As You Go Along. Letting Go of Perfectionism...
Scroll to top