Blog - Latest News
You are here: Home1 / Risk Homeostasis- Why People Can Drive in Chaos 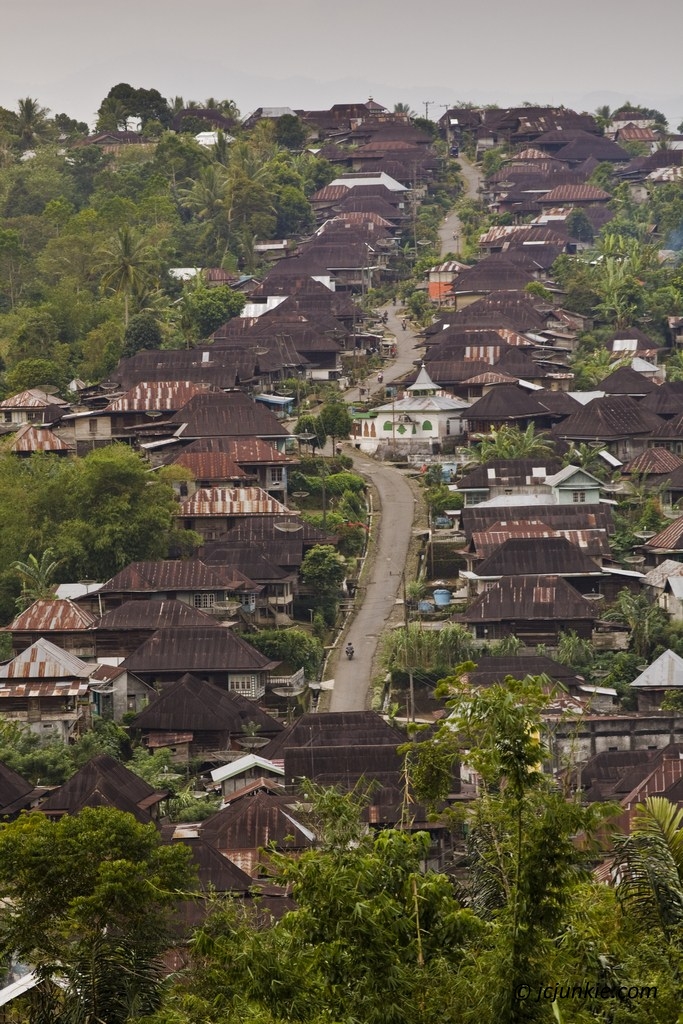 I learned a new term recently- “risk homeostasis”, or risk compensation. It’s the basic idea that the more risk we perceive in our life, the more cautious we are, and the the less risk we perceive the more lazy we are. This seems like a pretty simple idea but it effects our behavior in interesting ways. Every person has a risk equilibrium, or a threshold of how much risk we will tolerate in our life. If we perceive danger, our risk threshold rises and we act more carefully. If we don’t perceive danger, the opposite is true and we act more careless. It’s all about what we perceive.

I read about this in a book recently and it gave the example of a study that was done with new anti-lock brake systems in a car. The theory was that anti-lock brakes would make drivers safer, naturally. However they found that the test drivers without the brake system had fewer crashes than those with the brakes. The reason was that those with the anti-lock brakes overcompensated, drove too close to other vehicles, drove faster, and therefore had more accidents. The drivers without the anti-brakes drove safer.

This phenomenon works in reverse too. In the 1960’s Sweden changed from driving on the left-side of the road to the right-side. You would think that this would case all kinds of car accidents from drivers not used to driving on that side of the road. However, surprisingly, the number of car accidents dropped by 17% before gradually returning to their previous level. Drivers compensated for the change and drove more safely.

This idea kind of got my thinking about Indonesia. When I first came to Asia I noticed right away that everyone drove on the left side of the road. Furthermore, traffic seemed so chaotic and random. I couldn’t get my head around it. Most of the vehicles are motorbikes and they have no regard for lanes, road lines, or divisions. They swerve, cut and fill any space on the road, oftentimes moving into the other lane to get by. But now I see that there’s some sense to the chaos. Traffic flow is like water, finding the path of least resistance. And because it’s crazy and un-ordered you have to keep alert constantly. I’ve had a few minor car accidents in the States, but not one since I’ve been in Indonesia and I think it’s because of this idea. When we perceive danger we’re more careful. Maybe that’s another reason why we’re always so exhausted here. Our brains are always on alert!

— John Piper
Lost in the Info. The Difference Between Puzzles and Mysteries.

Haircutting Ceremony In Our Backyard!
Scroll to top