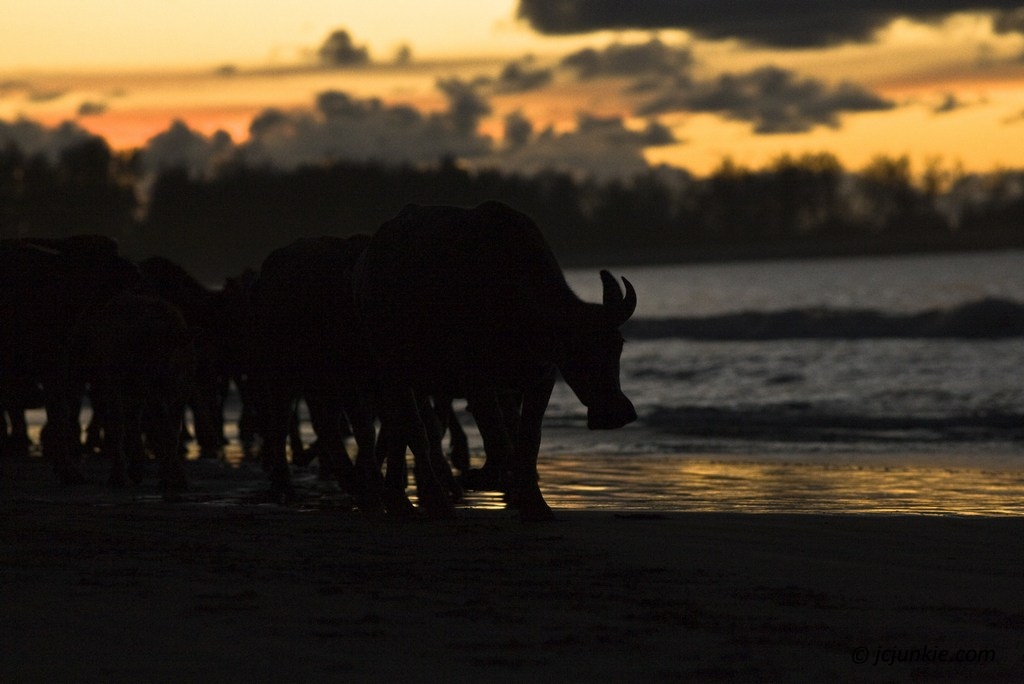 I’ve been trying something new with my photography lately. You know on digital cameras how right after you take a picture it shows you a preview of what you just shot? Well, I went into my camera settings and turned off that feature. I don’t want to see a preview anymore. You might think that’s not such a big deal, but I have a suspicion it’ll make a profound impact on how I go about taking photos, and help me be the kind of photographer I want to be. Let me explain.

Back in the film photography days each picture you took cost money. Those that have never used a film camera before can’t really appreciate this, but each click of the frame, each shutter press used up film, which had an inherent value to it.  A roll of film cost $4 and if you had 24 exposures per roll thats about $0.16 a shot! It might not be much, but even just $0.16 makes a difference to your technique. It forced you to stop and think, to use your brain a little. Imagine that!

“It’s not what you look at that matters, it’s what you see.”
-Henry David Thoreau

All too often with digital cameras these days the tendency is to shoot first, see later. It’s so easy to pull out your camera, take a picture, look (or don’t), try again, put camera away. Or even worse- hold the shutter button down machine gun style as you take 20 pictures in rapid fire. The thought (if there is one) is that surely ONE of the twenty will be good. But really let’s be honest- all you get out of that is 20 bad pictures. Digital cameras and smart phones make it so easy to remove all thought from the process. But this isn’t the kind of photographer I want to be! I want to be creative. And with high end equipment you’re really doing yourself a disservice by not thinking a picture through. Photos are capable of being so much more!

Reversing the order will train myself to see the picture in my head before I see it on a screen and inject value again into each and every picture I take.

That’s why I’m trying to change the way I take pictures. Instead of shoot first, see later I want to SEE first, shoot later. Reversing the order will train myself to see the picture in my head before I see it on a screen and inject value again into each and every picture I take. This is how you used to have to do it in the film days. You didn’t have a choice. And maybe we took fewer photos back then. No doubt! (look at Flickr- 60 billion new photos every month) But the photos we took back then were better- more thoughtful. And it can be that way today too if we try. I want to recapture the creative aspect of photography. And I’m hoping that by making some slight changes to the settings on my DSLR I can get more value out of my pictures.