Blog - Latest News
You are here: Home1 / Not My Will But Thy Will 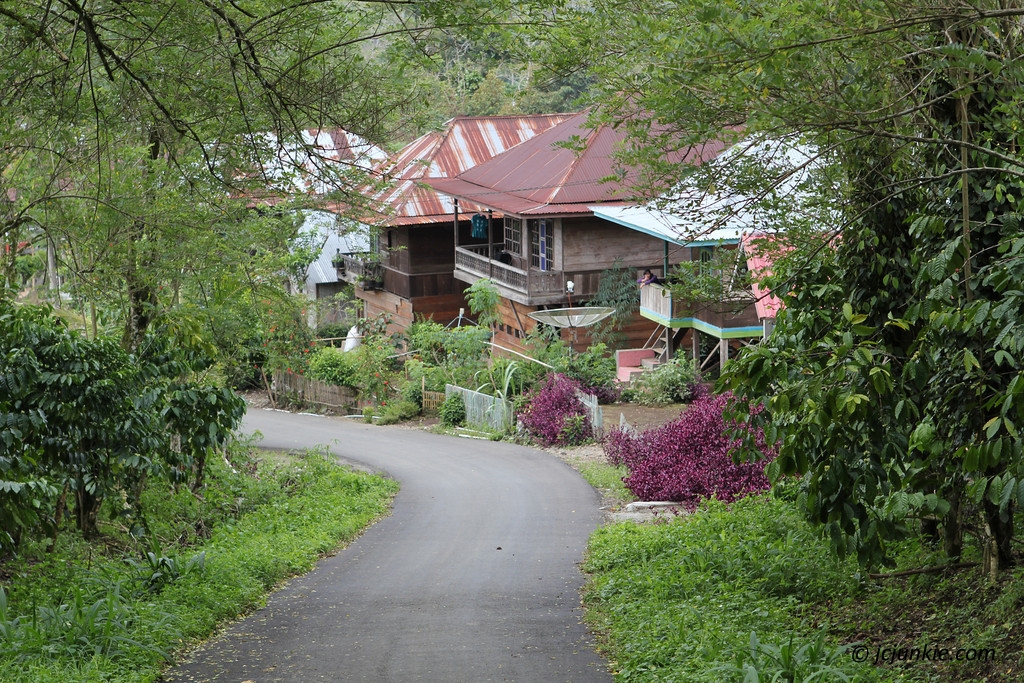 I love that famous quote by C.S. Lewis:

There are two kinds of people: those who say to God, ‘Thy will be done,’ and those to whom God says, ‘All right, then, have it your way.’

C.S. Lewis says that there are two kinds of people- people who believe and submit to God for what’s best for their life, and those who think that’s just a bunch of baloney and want to do things their own way. Two paths in life. Two outlooks. Two philosophies.

I’ve found that the more we align our life to God and His way the much better off and happier we are. We’re much more satisfied when we do things God’s way. After all, He created us. He knows better than I do what’s best for me. I know that’s hard for a lot of people to acknowledge. This isn’t a new thing. We’ve been following in our ‘parents’ footsteps ever since Adam and Eve made the decision to choose knowledge (tree of knowledge) over trust (trusting God). They chose to trust in themselves rather than in God. And we’ve been making the same mistake they did for thousands of years. Do we trust God with our lives or would we rather do it ourselves? It’s probably our most basic struggle.

Romans chapter 1 talks a lot about what this struggle looks like in people:

For since the creation of the world God’s invisible qualities–his eternal power and divine nature–have been clearly seen, being understood from what has been made, so that men are without excuse. For although they knew God, they neither glorified him as God nor gave thanks to him, but their thinking became futile and their foolish hearts were darkened. Rom 1:20-21

People have a basic knowledge of God- a basic awareness. God is ‘clearly seen’. But though He’s known He doesn’t force obedience. He always gives us a choice. And in the case of the Romans they chose their own way. He “gave them over to the sinful desires of their hearts. . . they exchanged the truth of God for a lie, and worshiped and served created things rather than the Creator.” This is an example from long ago, from the early church, but we don’t need to look very far to see this struggle still being played out (and failing) in our society. Look at all of the ills in our culture. Look at the things that divide us- marriage, children, family, neighbors, leaders, work, relationships, etc. Look at the political debates (or don’t). Everybody has an opinion. Do we ever consider what God says about all this? It might not be trendy, but it’s always the right answer.

This choice has never been easy. Sin has a way of enticing us to do it our way, convincing us that our way is right. We forget that there’s something so much better out there. Sin has a way of corrupting things. It takes what God has created, His standard, and warps and twists it. But sin always has its consequences, as we see so clearly when we get it wrong. Let’s get our heads on straight and come back to God’s standard. Let’s consult the boss. “Thy will be done.” Amen!

Baby Steps Back to America
Scroll to top