Blog - Latest News
You are here: Home1 / Haircutting Ceremony In Our Backyard! 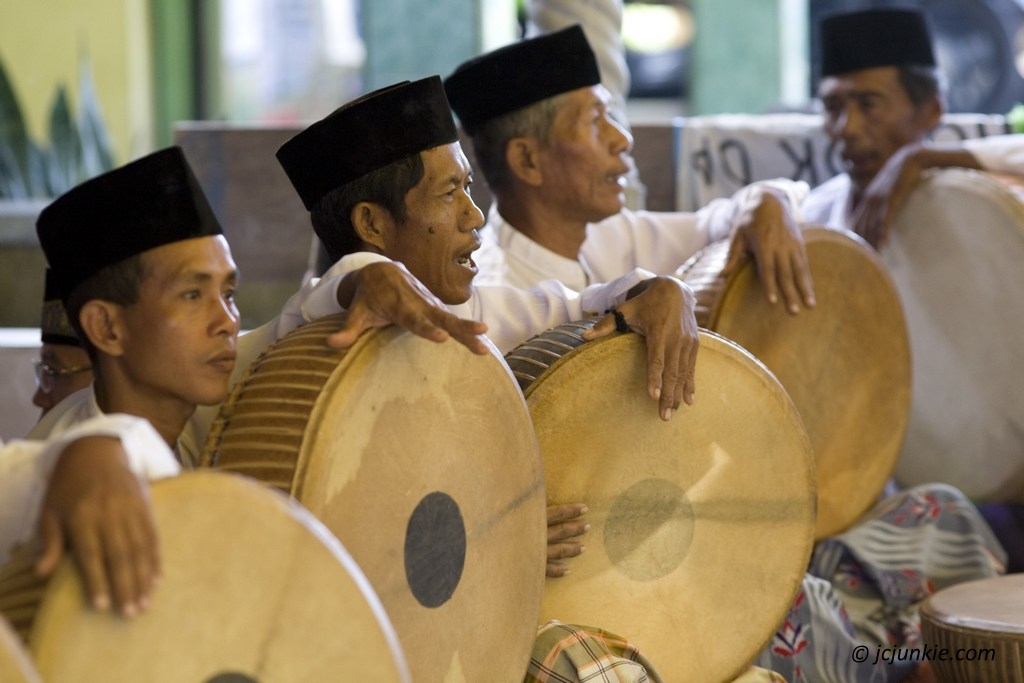 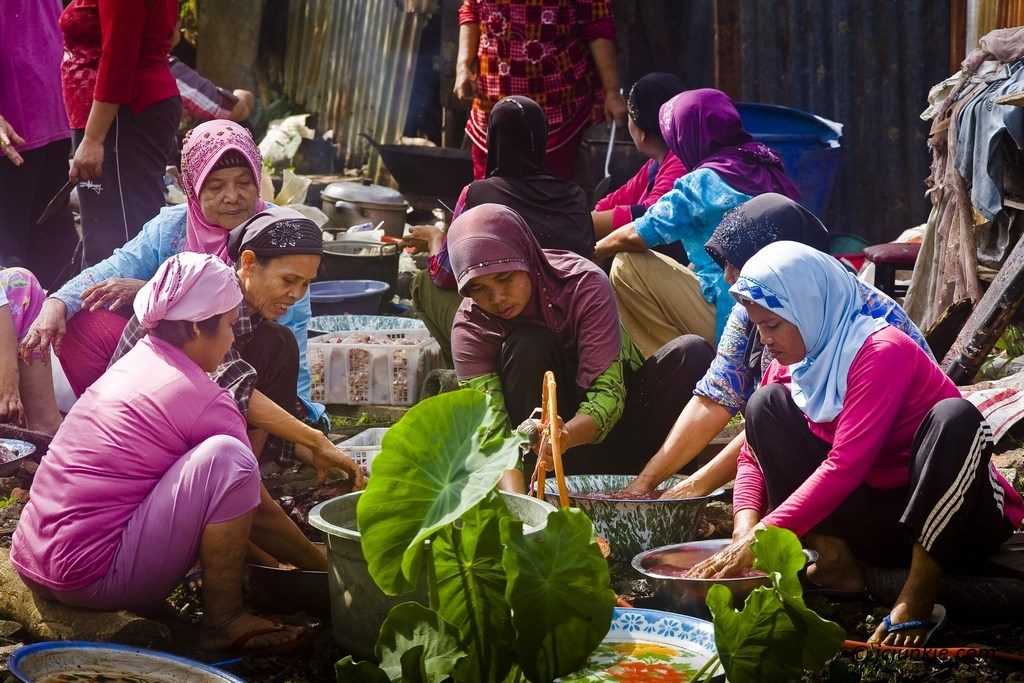 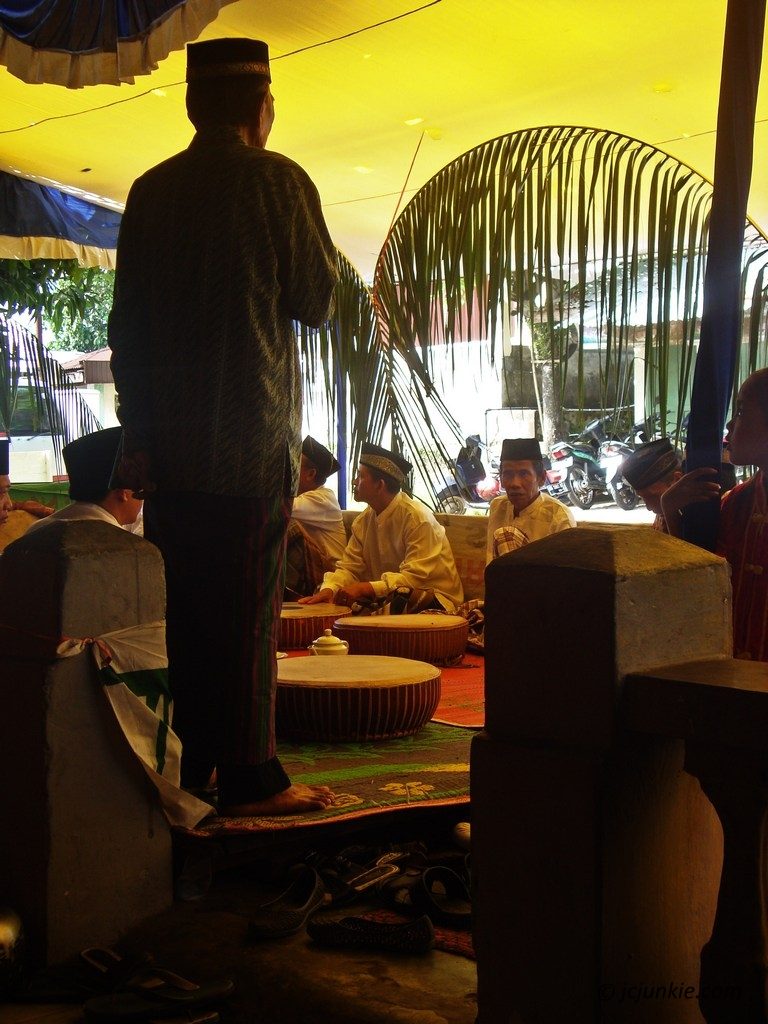 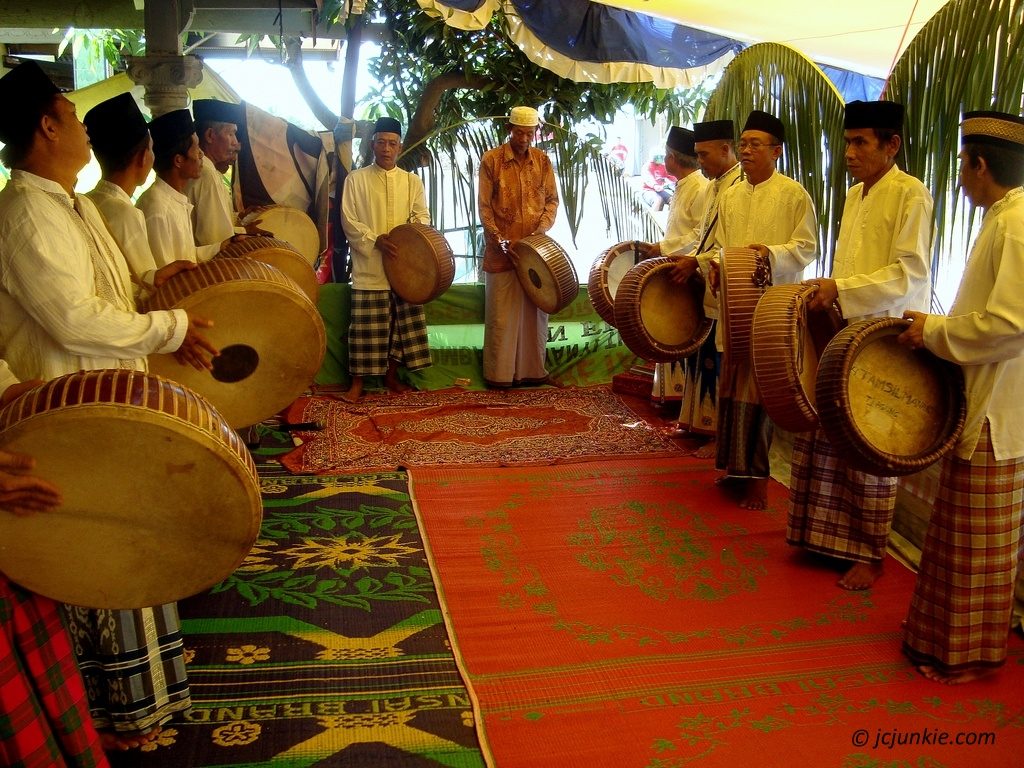 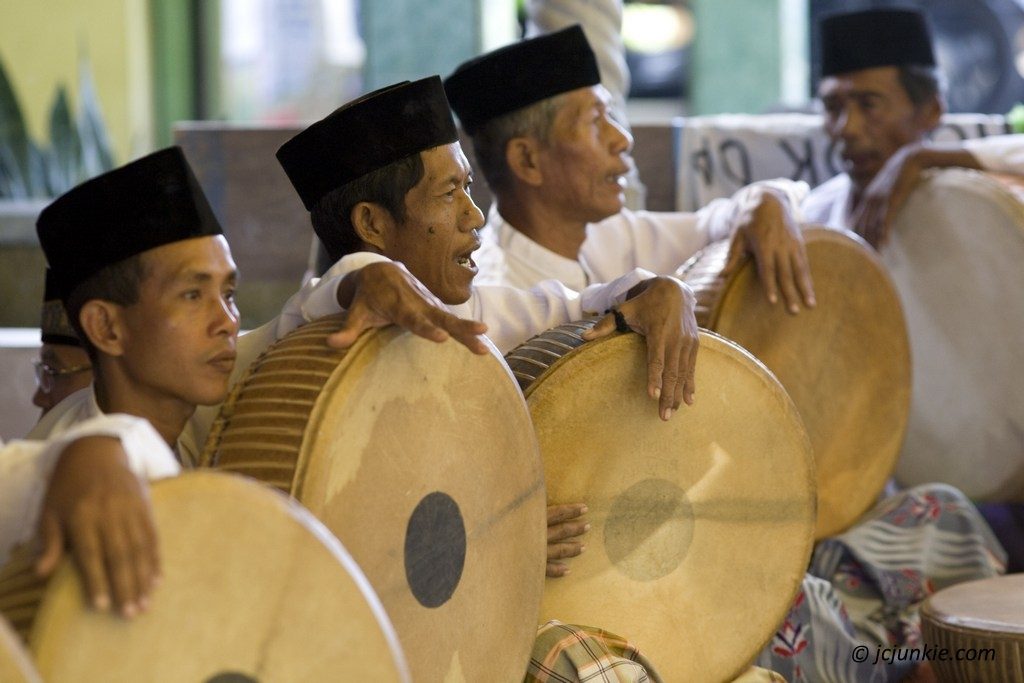 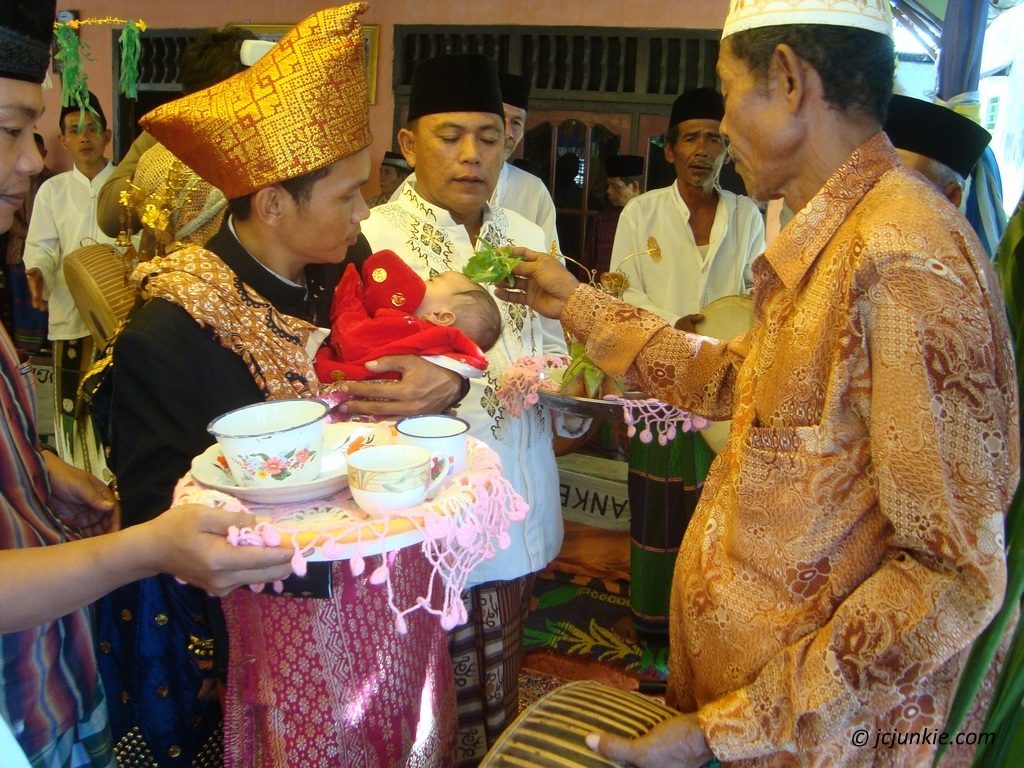 The hard copy will always be more valuable to me than the digital copy.

— Josh C.
Risk Homeostasis- Why People Can Drive in Chaos