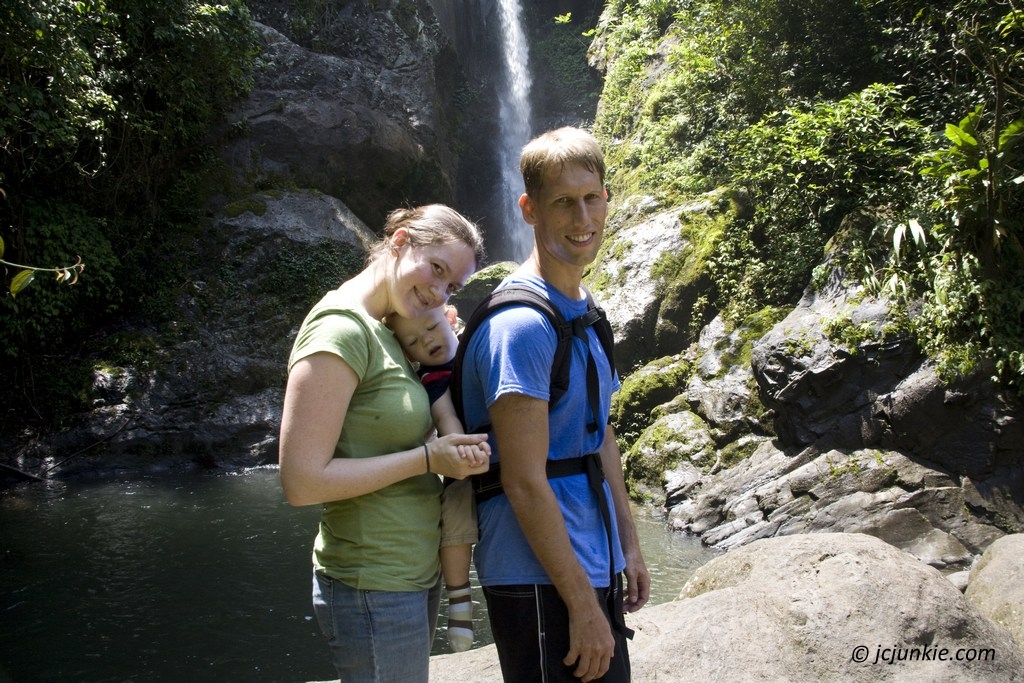 I’ve been thinking a little bit about what I’m calling “double standards”. Now that I’m a parent I’m starting to think about these things. Specifically the question that goes through my mind is “Why are some things okay or permissible for adults to do but not okay for children?” That’s what I mean by double standard. I don’t want to be too black and white about this but it seems to me we shouldn’t have double standards when raising our kids. If something is bad for them it’s probably bad for me. That’s fair. That makes sense.

An example of a double standard I see a lot of is movies and television shows. Why is it that adults think some Tv shows are okay for them but not okay for their children? Why are we as adults allowed to watch blood and guns and violence, but children aren’t? At what point is that okay for us?

Perhaps the answer lies in our tolerance or sensitivity levels. Adults are exposed to more things so maybe we’re able to tolerate more than children without being scared. We’ve been exposed to it so we can handle it. I guess after a while you get desensitized to certain things. There are levels of exposure. Children are very sensitive to things at first. And as parents we can control, to a certain extent, what they’re exposed to. So there is a continuum of tolerance levels.

But I think the principle is still sound. I really believe that things that are bad or unhealthy for children  are generally bad and unhealthy for adults too. I think there’s some wisdom in that and I’m going to try to hold fast to that idea. I’m going to try not to have too many double standards at home and with my kids. The principle is easier for children to grasp and probably sets a good example. If mom and dad can’t do it than neither can you! That seems fair. We’re all the better off for it too.

— Voltaire
In Evolution Debate, the Heart Matters Most.