Blog - Latest News
You are here: Home1 / Contrast and diversity 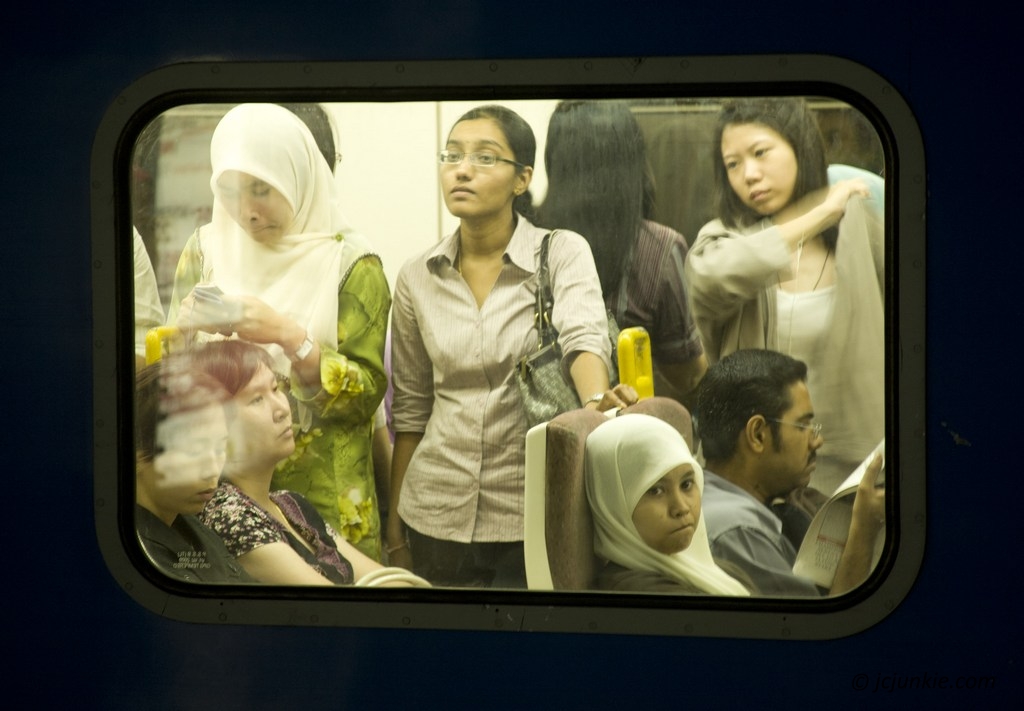 I am so amazed by the contrasts I find in SE Asia. One minute I’m eating fish and mush on the floor of a random family that invited us in for a chat. . . the other minute I’m eating a mouth-watering burger at TGI Fridays restaurant. The contrast between rich and poor is so blatantly obvious, as is the contrast between traditional way of life and Western influences. It’s just so shocking.

I find so much diversity here in Kuala Lumpur. Kim and I are staying for a little over a week as we wait on our new visa. But this truly is a WORLDLY city. Worldly in the sense that people who live here are from all parts of the world. To give you a sense of this, picture this. We rode the monorail all around the city today. Sitting across the train from me were a mixture of faces, not one of which I could definitely identify as “Malaysian”. But in our one little car were people from India, Germany, Korea, China, Indonesia, America (that’d be us), and other European countries. There were too many to identify. The cacophony of languages and accents was quite a sound to hear too. A lot of people spoke English, but the “English” they spoke was as hard for me to decipher as anything else. It’s quite funny when you overhear a conversation for five minutes not understanding any of it, when all of a sudden it dawns on you, “oh my, they’ve been speaking English the whole time. . !” That’s happened on more than one occasion.

And because of all the diversity, Kim and I don’t stand out as much. This is a HUGE breathe of fresh air, trust me! When we’re back on our island, we’re the ONLY white people around. They’re very intrigued by our fair skin, big noses, and my blond hair. It’s very hard to remain inconspicuous when you’re the only different looking person for hundreds of miles. Yeah, we’re still trying to get used to that. But this little vacation is pleasant just for the simple fact of being anonymous. And in a big diverse city like this we’re enjoying it. Now we’re the ones who want to stare!

The most revolutionary act you can commit in today’s society is to be publicly happy.