Blog - Latest News
You are here: Home1 / Building with ‘Legos’. Seeing the Results. 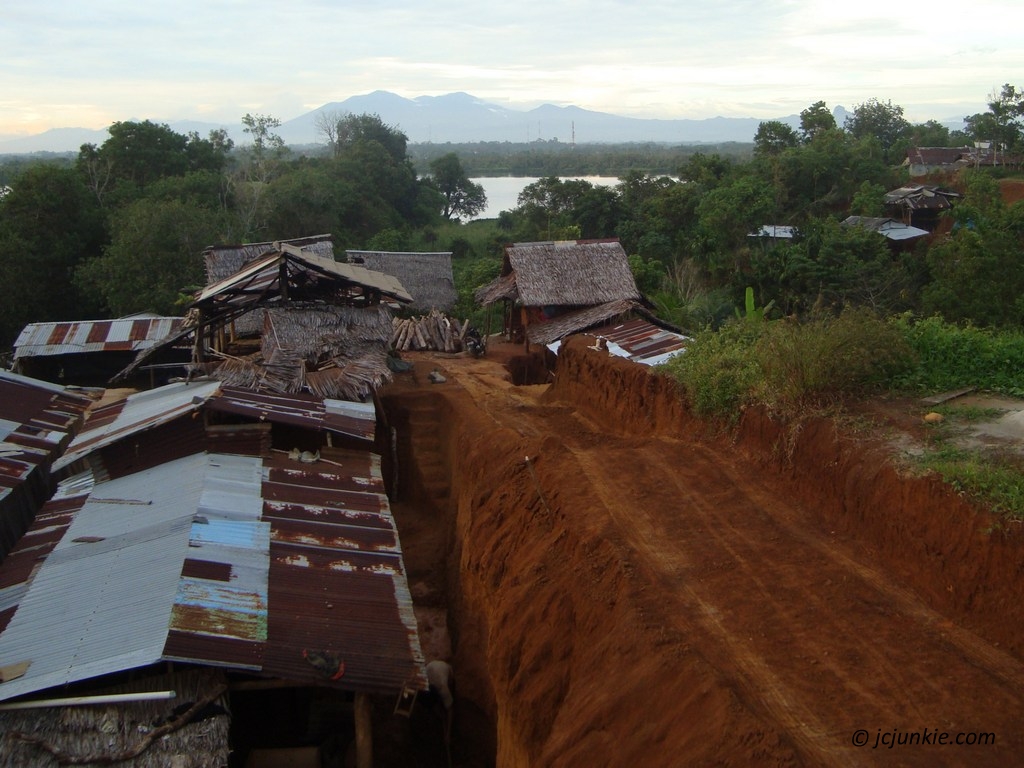 We’ve been back in Indonesia and our home in Sumatra for a couple months now and so far this term has felt different from the first two. It’s been nice being back and having a little traction under our feet, a little wind in our sail. We’ve had traction before at various points over the last few years. This isn’t the first time we’re feeling this. Usually after a workshop, or a retreat, or a getaway we normally feel pretty motivated and come back with a renewed sense of focus and energy. We always appreciate those times. Unfortunately, though, after a month or two the energy runs out and we need some motivation again. This has been a pretty steady pattern for us.

But something unique is going on. We’re feeling pretty motivated and it’s not because of a workshop. Something has changed in us. One of the biggest changes is that we feel free- free to pursue ideas that we think will be useful or beneficial. It’s opened up a whole new world of possibilities. For example, one idea that we’ve had is to make a website for the people group we’re attached to (the Anugerah). We’ve noticed how much we’ve gotten plugged into this community and the close relationships with have with the people as a whole. We’ve done some research and have learned a great deal about this group. We thought it might be good to organize some of this info in a format that they and other people could use. And since we have this relationship with the people we can fairly easily involve them in the project by asking questions, getting feedback, etc. It would be primarily for them, but could also be a resource for Westerners who want a window into the group. There will be an English version as well as a local language version.

This idea for a ‘cultural website’ was hinted at by one of our supervisors, but we’ve really taken the idea and are running with it. While our organization has had some involvement in the project, we’re really the ones who are pushing it through. We’ve always had supervisors and others to keep us accountable to things. But I’m finding that the real motivation to do this isn’t coming from our superiors, it’s coming from us. I’m not exactly sure why that is. Maybe it’s because I like working with computers and learning new things. Computers have always been a hobby of mine. Maybe it’s because “data collection” fits well with what our team and colleagues are doing by going out weekly to the villages. Our goals are a little different, but we can help each other in the process. There’s overlap.

But more than a hobby or overlap, the biggest thing I like about this is that it’s TANGIBLE. What I mean is that I can put in a day of work, go out to a village, do an interview, translate an article, etc. and immediately put it on the web and SEE it. There’s something to show for our efforts and it doesn’t take months or years to happen. Progress can happen in one day! While there is a substantial learning curve to the web stuff, the knowledge is immediately practical. This is something I’ve not really felt in four years. This is what I mean by traction.

I can summarize the difference with this term in another way. Before, our life and work really felt like we were constantly setting up dominoes. We were laying a foundation, modeling good habits, getting training, attending workshops so that when the right moment came along we’d be ready. It was all good training, but fundamentally it was preparation for what we wanted to see happen in the future. It was what we were hoping to see. It’s fun to set up dominoes but only if you can knock ’em all over once they’re set up! Our issue was that the first domino wasn’t falling. It hasn’t been wasted time. We haven’t merely been waiting. We’ve put in a lot of hard work in learning two languages, forming close relationships with the people around us, attending local events, encouraging our team, pushing ourselves out the door, and trying to be intentional with our time. We’ve been productive in some sense. But if your goal is more than just foundational stuff, which it always has been, a new approach has been needed.

Our new approach is more like Legos- putting it together one block at a time. We want to take a good look at the pieces in front of us and see what we can build. It’s frustrating forever waiting for conditions to be just right. But if there are concrete things we can do now while we’re waiting, even if they’re small, that’s what we want to do. Previously there have just been too many steps in the process and I’m tired of setting up dominoes. Hopefully by having a more ‘Lego-like’ mentality we can eliminate some of the steps and just start building with what we have.