Blog - Latest News
You are here: Home1 / Word Scramble. Talk Like Yoda They Do! 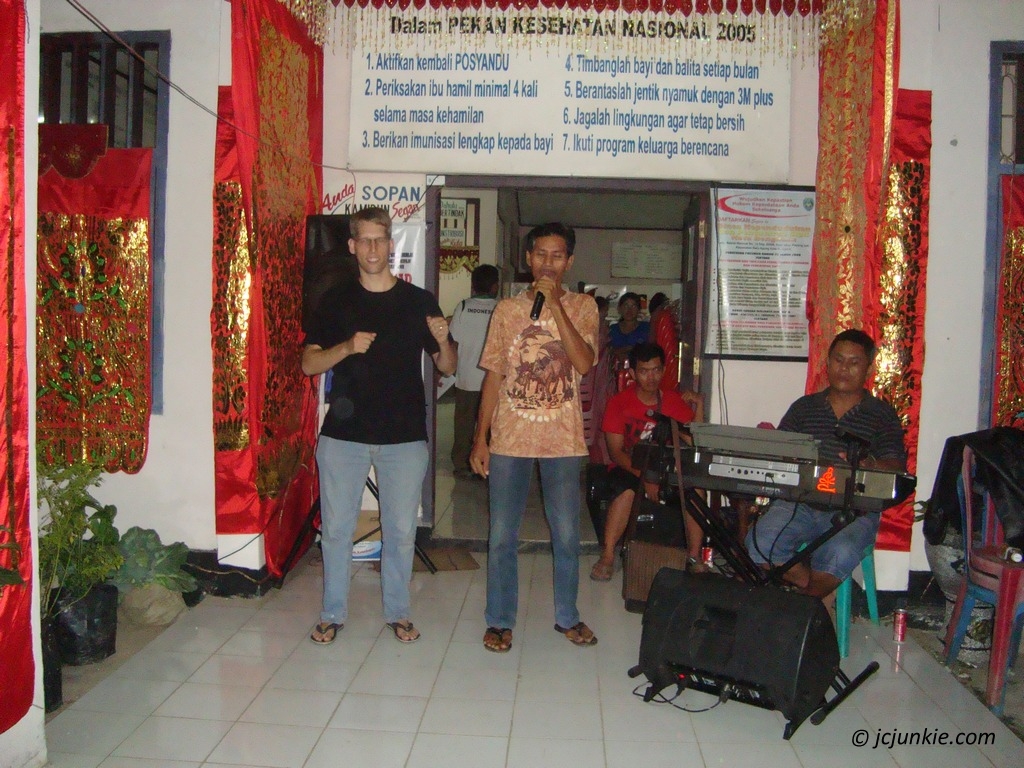 I’ve discovered that language learning is never as easy as JUST learning the words that make up the other language. You really have to get into the mind and understand where your listener is coming from before true communication can take place. I’ve found myself in many instances where I understand every word coming out of another person’s mouth, but have no clue as to what they are actually saying to me. In other words, I recognize the words, I’m familiar with their individual meaning, but when put together in a certain way I have no clue what he/she is trying to say. It sounds kinda like Yoda, “speak language foreign you can”. I know the words, but when put together in that order it sounds a little funny, and oftentimes that’s enough to throw me off the trail.

The other night for example I was sitting with a bunch of guys at an evening karaoke session. I’m trying to make small talk with a couple of the guys in between songs. The music is blasting, my ears are ringing, and the only chance I have to talk is after they’re finished with their vocal onslaught. So after a break in the music the guy sitting next to me leans over and asks  “Did you do that dance holiday in America?” Uhhh. . . excuse me? Dance holiday? Here’s my case in point. I understand the words this guy just said. I understand, ‘dance’ and ‘holiday’ and ‘America’, etc. But put together I’m befuddled. What could he possibly mean by ‘dance holiday’? Maybe I misheard him. I explain that we have several holidays in America, like Christmas, Easter, etc. Maybe by listing a few holidays we’ll get back on course. But no, now he’s the one who’s confused. He says, “No, no, the dance holiday. . . you know, like you see in the movie.” Ok now we’re getting somewhere. I deduce that he’s seen some movie with dancing, made the conclusion that it’s an American holiday, and wants to know if I’ve ever done that. Boy, how do I tackle this one?

Fortunately in this case the music started again and I didn’t have time to investigate what we were talking about. I just let it drop. But this just goes to show that communication is a slippery thing. It’s not about just knowing the words, although that is important. You have to somewhat know the other person’s history, where they’re coming from, and in this case the movies they’ve potentially watched. You have to step into their world and try to see it from their perspective. Only then can you anticipate what they might ask, and their questions start to make more sense. It’s a long process. You really have to spend a lot of time in the culture before you can see it their way.

The further a society drifts from truth the more it will hate those who speak it.

— George Orwell
A Horse in My Backyard

“I have perceived balmy with aura on you!” -Indonesian t-shirts
Scroll to top