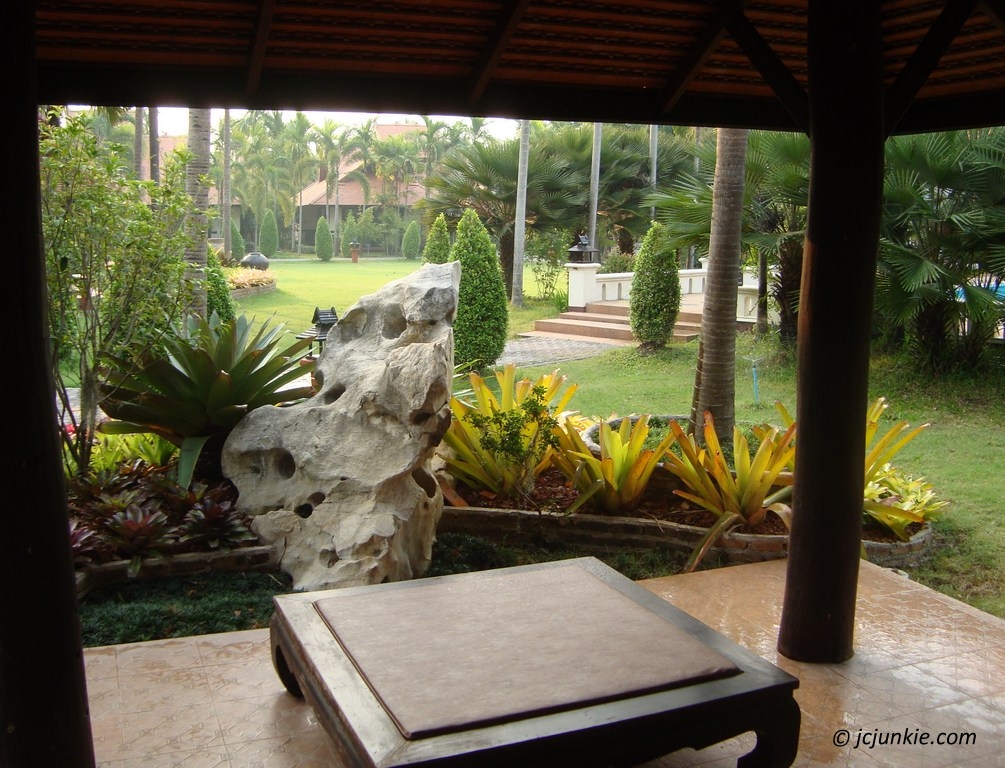 The first thing I notice when traveling to another country (out of Indonesia) is that the Indonesian language won’t work anymore and I’m free to use English again. That is such a strange realization. It’s like all of a sudden I don’t have to strain to be understood. It’s really shocking to be around Asians who actually understand English- to see an Asian face who I’ve been programmed to believe won’t understand English, but then they actually do. Weird.

The reason why I experience this is because day in and day out I’m around Asians who DON’T understand English. From the very first week in country you learn this. It’s crippling at first, to be reduced to the speaking ability of a four year old. But you get used to it. And over time you grow to the level of a six year old, then eight, and after a while you might be at a high school level. But during that whole process English has long since gone out the window. I rarely use it. Even people who THINK they know English and want to try, I have to stop them after a couple sentences and switch. My Indonesian language is better than their English, so if we’re going to communicate something it’s best to use their language.

So this is why it’s so weird for me to go to a place like Bangkok or some other international city and use English again. Okay, I certainly don’t know Thai anymore so I HAVE to use English. But somewhere in the recesses of my brain I’m being told “Asian looking person = won’t understand English, therefore use Indonesian.” It takes me at least a couple days for my brain to process this new info.

And when I go back to Indonesia it’s a little refreshing to speak Indonesian again. At least the wires in my brain seem connected again and I’m not confused, at least about that.

Love does not consist in gazing at each other, but in looking outward together in the same direction.

— Antoine de Saint-Exupery
“Oh a Hiking We Will Go. . .” (Through the Sumatran Jungle)

A Horse in My Backyard
Scroll to top