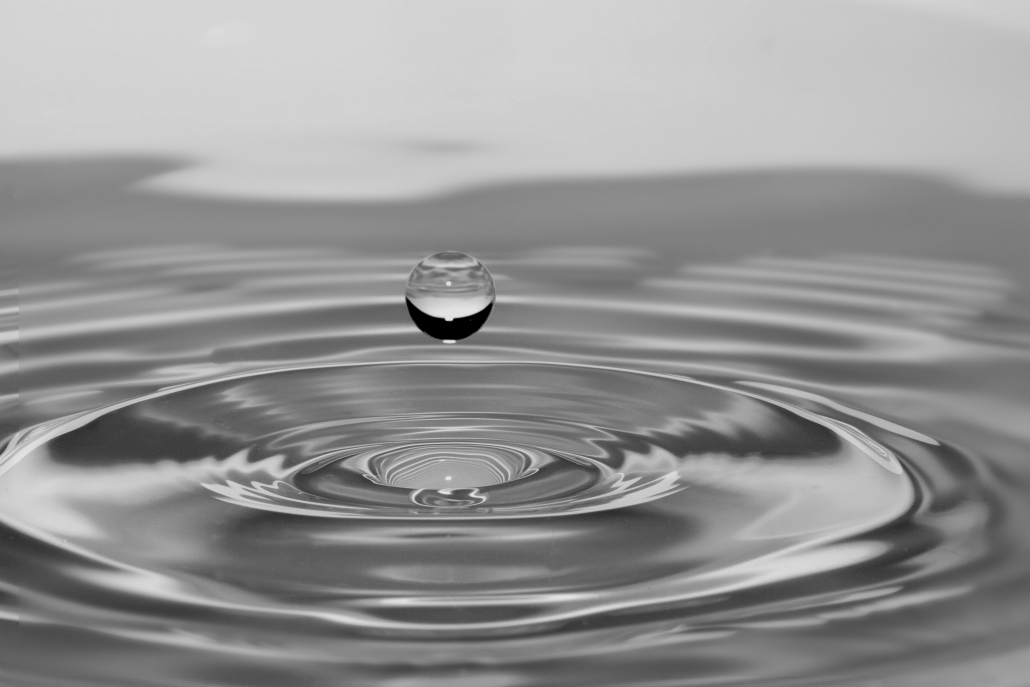 The Trump presidency is behind us and I say thank goodness for that. I normally don’t care much about the president or get too opinionated politically. This time around though I was struck by not only a really horrible president, but by the influence and power of that position over other people.

Two things really stood out to me. The first thing that really surprised me was the way that Trump could completely lie about or create artificial realities and people actually followed him. I guess I personally can handle someone who lies and distorts reality and lives in their own imaginations. But it really surprises me that other people get swept away in his imaginations. Trump’s claim of a stolen election is probably the biggest and most recent example. He didn’t win the election so of course he’s going to be a sore loser and say it was rigged or cheated. He said it before the election (or hinted at it) and then shouted it after. Of course there’s no basis for that claim. This was one of the smoothest and most secure elections in a while. Coincidentally, there was a lot more fraud and interference (particularly from Russia) from the election four years ago that got him in office. But for Trump, it doesn’t matter if what he says has any basis in reality. People believe what he says and follow him. That is so dangerous. And I’ve never seen anything like this in our country before. His ability to completely make stuff up and somehow it becomes credible really stood out to me. I guess to me it shows me the frailty of people, the susceptibility of people. Some people will follow and believe just about anybody. That’s scary. This, to me, tells a lot more about people than it does Trump

The other thing that really stood out to me from this presidency, again that was unique, was the extent that people were willing to support and vote for a bad person. This one strikes much closer to home because although I don’t personally know anyone who actually believes all of Trump’s lies, I do know quite a few people, friends, family, who voted for him. Trump, to me, stood out as a particularly bad person, the worst president we’ve ever had in terms or character, morals, decency, respect, and leadership. In short he’s a rude, selfish, and aggressive narcissist, only caring about what’s best for him and his interests. And again, I can put that in a box and handle it from one person. But the thing that I’ll never understand is that so many people could vote for him. I would expect that good people wouldn’t vote for this horrible man. Is it because he’s Republican? Is it because he’s “pro-life”? It seems like it takes very little for people to cast their lot in with someone. It will take me a long time to figure out or understand how good people can vote for a bad man, but that’s the other thing that stands out to me. I’ve often wondered how bad somebody has to get before people won’t vote for them. Where’s the line? Is there a line? That’s the question that’s run through my head many times. It’s surprising. It’s alarming. And I think it was noticeable this time around because Trump was noticeable. His character and personality stood out more than other presidents. And because he stood out so much it’s easy to make an opinion, and that opinion is very revealing about who people are. It demands a judgment, a decision.

So those are the two most lasting things I learned from all this- the ability of so many people to get swept away in one man’s delusion, and the extent that good people were willing to support and vote for a bad man. I suspect it will take me years or a lifetime before I figure these things out.