Blog - Latest News
You are here: Home1 / The Water Bill 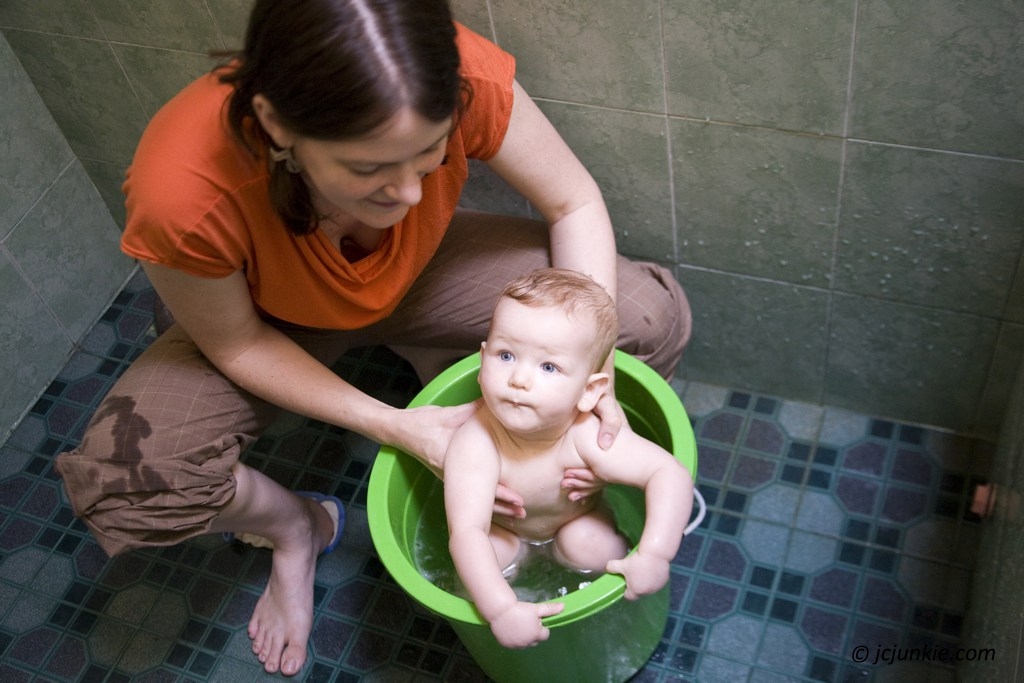 It all started last week when a couple water company guys came to our door. They basically explained that the water bill hasn’t been paid in 34 months (that’s over three years) and they were going to shut our water off if the bill wasn’t paid in two days. Yes. . . 34 months. Kinda makes you wonder why they hadn’t come any sooner. In the States you could get by for two maybe three months, but 34? Yes, that’s a problem. I told them that it was my land lords responsibility to pay the water bill, that we had an agreement, and I pointed them to her house kitty-corner behind our house. Once they left though I was upset. My land lord’s house and ours shares the electricity and water. From the beginning we had agreed that Kim and I would pay for the electricity if she paid the water. That was the agreement. We’ve been paying electricity the whole time, but it looked like she hadn’t held up her end of the bargain. I made a mental calculation in my head- 34 months x 10 dollars a month. . . that’s over 300 dollars. That is a REAL large amount for a water bill, especially here. I was pretty sure my land lord would never be able to pay that, but still I hoped that somehow she’d take care of it.

It’s amazing how quickly your house can fall apart when you have no water.

Well two days later our landlord still hadn’t “taken care of it” and they cut off our water. They even went so far as to remove the meter in front of our house where the water comes in. They weren’t just shutting the water off, they were removing piping! This was serious. Water is kind of important. We use it for dishes. We use it for laundry and diapers. We use it for showers and toilet. It’s amazing how quickly your house can fall apart when you have no water. We started to go into reserve mode- using only the bare minimum to get by. Fortunately we have a reservoir in our bathroom that we could draw from for a couple days, but it wouldn’t last long. To make matters worse I saw them installing a new pipe and meter at my landlords house. This meant our houses were no longer connected. My mind started trying to piece it all together. Was she installing new pipes and water at her house so she didn’t have to pay? Was she sticking us with a three year water bill? Why wasn’t she responding to my text messages? It was hard not to think the worst.

That’s how it works here when you can’t pay your bill.

I tried to keep a level head about it. Okay, Josh, don’t over-react. I’m sure there’s a reason for all this. I know our cultures and therefore our expectations are very different. Maybe there’s a cultural thing going on that I’m just not aware of. My neighbors recommended just talking it out with my land lord. So that’s what I did, and oh what a relief! I’m sure glad I did. It turns out they were planning on connecting our house to the new line all along. Apparently they just had to wait for the rain to stop so they could glue the pipes together. Why they hadn’t bothered to mention this to me was behind my understanding. But it was a relief to know that our landlord hadn’t forgotten us and that we’d have water that day. When I asked about the 300 dollar bill that was due she said not to worry about it- that there was no bill anymore because we can just get water from the new pipe now. The bill just magically disappeared! So basically if you want to get out of paying your bill just get a new account through your neighbor and route the water through her! That’s how it works here when you can’t pay your bill. O-K-A-Y. . . ! Mental note taken.

So in the end, no hard feelings. We have water again and I’m the wiser for it. Lesson learned. Next time make sure and ASK before you start to accuse and make assumptions, because here our assumptions are usually wrong. I still see things with American tinted glasses. Will I ever see things the way they do? Probably not, but by asking around you get another view of the situation. It never hurts to ask!

— Thomas Lickona, developmental psychologist
‘Alone Together’. The Cost of Always Being Connected.