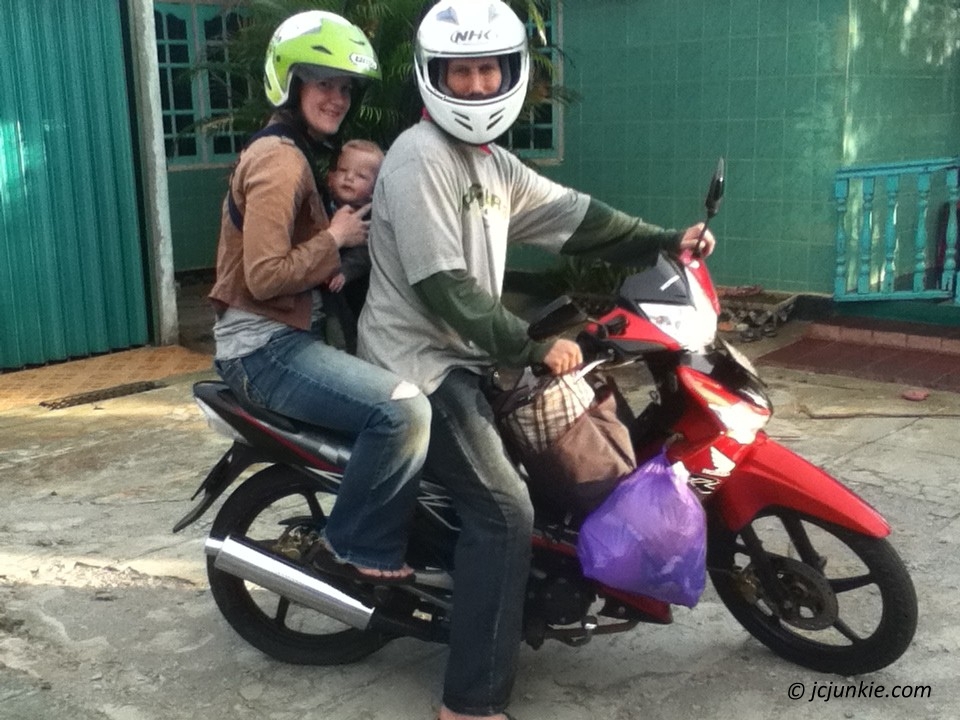 Recently I’ve begun to like ‘single function’ devices more and more. By single function I mean they have basically one and only one thing they do. They’re not encumbered by multiple features, menus and buttons. I really began to appreciate this recently when I purchased a fifty dollar iPod Shuffle. Now I do have an iPod Touch and have used this for music for several years. But I’ve found that all too often my music listening gets ‘interrupted’ by all the other things the iPod Touch can do. I find myself no longer just listening to music, but reading a web page, checking my email, or looking up lyrics on a lyric app. The iPod Touch has a lot of neat features, but it’s also SO distracting. I can’t enjoy music as much if I’m doing all these other things.

But the Shuffle is a different animal altogether. First of all, it’s about the size of a quarter. That should be your first clue to it’s intended use. It has a play/pause button in the middle surrounded by volume and previous/next buttons. Oh, a little knob on the top has a couple more options, but as far as music players go this is as simple and dumb as you can get- and I love it! Because there’s no screen I don’t even have to look at it to use it. I can hit play and change the volume while it’s still in my pocket. It’s a music player that takes all decision making out of enjoying your music. Just pick it up, hit the big play button, and you’re rocking. I’ve really come to appreciate how quick and easy listening to music has now become.

Another one of these single function devices that I’ve really come to like is the cheap $70 kindle reader. Now the newer Kindles like the Fire don’t fit this category, but the cheapest Kindle keeps it really simple. Again, it pretty much only has one function, namely storing and reading books. It has a black and white screen, and a really simple interface- basically scroll down a list till you find your book, select, and read. It can bring up a web browser and surf the net, but really, who uses it for that? It’s a single function device, and again it takes almost all the decision out it. Pick it up, select your book, and read. You really can’t be distracted by the device while you’re reading.

Now compare these devices to others that we’re familiar with, like computers, iPhones, iPads, smart televisions, etc. There are more but those come to mind immediately. I think we can all agree that these are definitely MULTI-function devices. I remember watching Steve Jobs introduce the original iPhone back in 2007. We were all amazed by everything it could do. It was a phone, a music player, and videos. You could check your email, organize your contact lists, and surf the internet, all from a device that could fit in your pocket. Everyone in the audience (myself included) was amazed by the simple, attractive design and that it could be operated with just your finger. Indeed, it’s hard not to be impressed by such a device, even today. My initial reaction to the iPhone was one of awe and wonder, but also suspicion. To me it was cool but also overwhelming to think all those functions could exist on a device I could put in my pocket and take with me. I feared such a device like that would most certainly take over my life. It would insert itself into the little corners of my life and I’d never get that space back. All that capability and power demands your attention, and it’s my attention that I don’t want to so easily give away.

In my efforts to simplify my life, reclaim the quietness of my own thoughts, and build margin into my day, I’m beginning to appreciate single function gadgets more and more.

Our world is becoming more and more complex and connected. We’re constantly barraged by information, advertisements, and choices. It is becoming increasingly more difficult to disconnect and get away from this stream of information. In my efforts to simplify my life, reclaim the quietness of my own thoughts, and build margin into my day, I’m beginning to appreciate single function gadgets more and more. For me, choosing dumb devices is the smart thing to do. Not that I can’t handle all the latest tech, but I appreciate things that let me decide less and enjoy more.

One thought on “The KISS Principle. Why Dumb Devices are the Smart Choice.”