Blog - Latest News
You are here: Home1 / The Fireplace 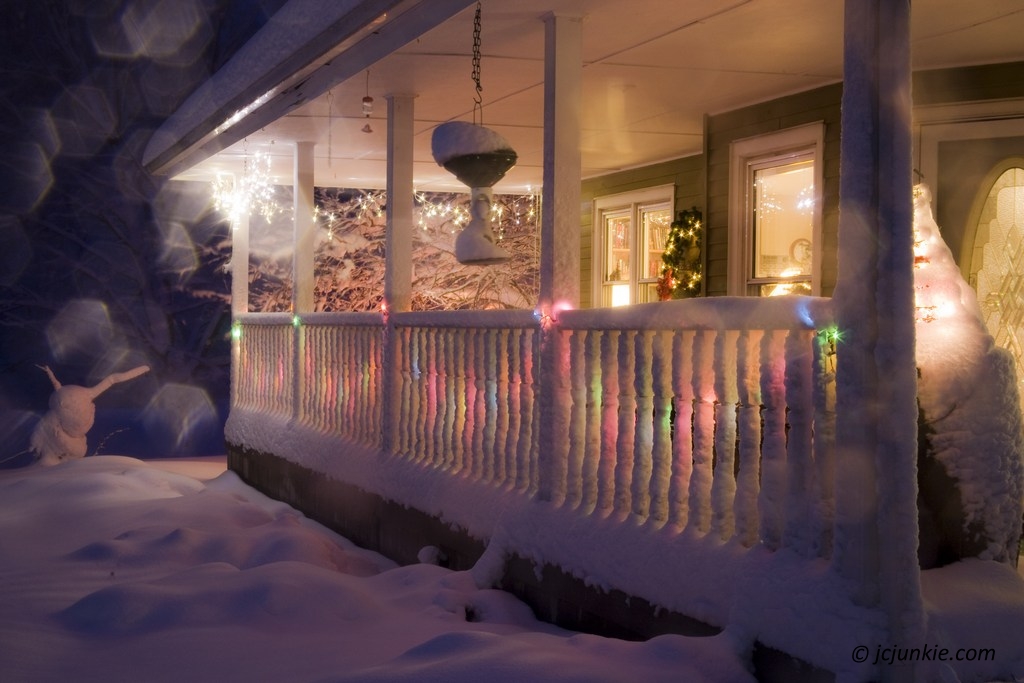 The fireplace sits like a solitary figure in the middle of the room. Burning with fiery intensity, it’s flames cast shadows on the distant walls. Heat streams from the berth. Logs piled neatly in the middle, perfectly still despite the dancing flames around them. Soldiers at their post.

A man walks in. It’s been snowing and he is cold from the outside. Snow is flecked on his long black trench coat. Brushing off the cold and moisture, the man hangs up his coat. His boots, heavy and caked with ice, are removed. His hat and scarf too are hung nicely on a hook.  Rubbing his hands together, he makes his way over to the burning inferno. Taking his place in front he lets his eyes go unfocussed as the flames dance back and forth. The day is over. There’s nothing left to do.

The warmth of the flames gives the man a shiver, not from cold, but as if the last traces of the outdoors are making their final protest before they disappear for good. Then the warmth sets in and he’s finally home.

I believe in Christianity as I believe that the sun has risen: not only because I see it, but because by it I see everything else.