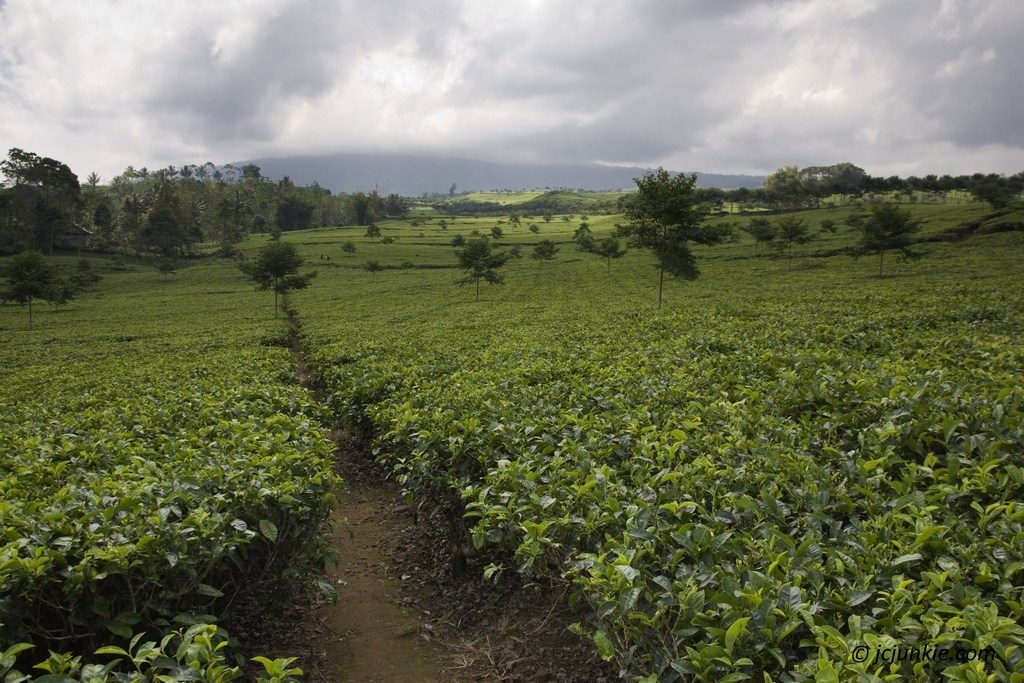 I recently finished the book The Accidental Billionaires: The Founding of Facebook. It was a pretty easy read and for the most part I enjoyed it. If you’ve seen or are familiar with the movie “The Social Network” than you might not have to read the book as the movie follows the book pretty closely. You get a better sense of timing and locations in the book, but the plot and content is essentially the same. I checked out the book as it was a free download for our Kindle and thought I’d give it a try.

I’ve been into business books quite a bit lately. I’ve read about Google, Apple, and now I can add Facebook to the list. While this book shared some things in common with the others, this one was unique. The subtitle of the book gives you a clue as to it’s uniqueness: A Tale of Sex, Money, Genius and Betrayal. Really those four points are a good summary of the book (and a synopsis of what Facebook was like in the beginning). The book goes into much greater depth on these themes but I can summarize them here.

Sex– Facebook originally was a platform to meet and hook up with members of the opposite sex. The story took place at Harvard and talked in great deal about what college life is like there. It seemed every other page was referencing male/female relationship pressures and how the overarching goal of every student was to get hooked up with someone of the opposite sex. That’s where Facebook came in- a platform to meet and hook up with others of campus. Mark Zuckerberg thought he’d get noticed by girls if he created a social website. That’s why originally his name appeared at the bottom of every page- he wanted to be noticed.

Money– the book describes how Mark Zuckerberg and friends got insanely wealthy overnight from their work and the funding of venture capitalists. Here’s where the book shared quite a few things in common with, say, Apple or Google- take an original idea, something that’s never been done before, work your tail off to program/create it, and release it to the right audience. This has paid off big time for those with the right skills, with the right ideas, at the right time. Facebook is one of these success stories.

Genius– like I mentioned several ideas came together at just the right time. It was brilliant really to restrict Facebook to college campuses at first. That created an ‘exclusive’ private feel. People didn’t have to worry (at first) about what they posted because it was just for their friends, and just for those on their campus. It also was brilliant for Mark to notice a powerful force at work on his campus, namely social clubs and social interaction. He took something that was already happening in the real world and transferred that energy to a web platform.

And Betrayal– the story reveals Mark Zuckerberg’s character and how he broke alliances and friendships that got ‘in the way’ of Facebook. Facebook was his consuming passion and he was not willing to accommodate others in his race to the top. All in all, he was a pretty ruthless guy.

Besides being pretty ruthless, I find it really ironic that somebody so socially awkward created the biggest social network on the planet. It kind of begs the questions- do people who aren’t socially awkward need Facebook? Certainly today Facebook has been useful for all kinds of people, not just the socially awkward ones. But from the beginning Facebook was meant to be a bridge in relationships- a shortcut. It gives you all the info and status updates you want without any of the pressures or inhibitions of real face-to-face conversation. This idea has caught on big. And while being connected to so many people seems like a novel thing, the fact of the matter is that relationships take time. There’s something to them. Relationships have substance and depth, and that is something that an online medium will never quite capture. But for what it is Facebook has been a huge success. Just recently it crossed the 1 billion mark of subscribed users.

If you’re an avid Facebook user I would recommend reading The Accidental Billionares. And for those who haven’t read the book or seen the movie it’s still an interesting modern day story. Facebook is a reminder that hard work and a good idea (whatever your motives may be) can be a huge success.

2 thoughts on “The Accidental Billionaires: The Founding of Facebook”