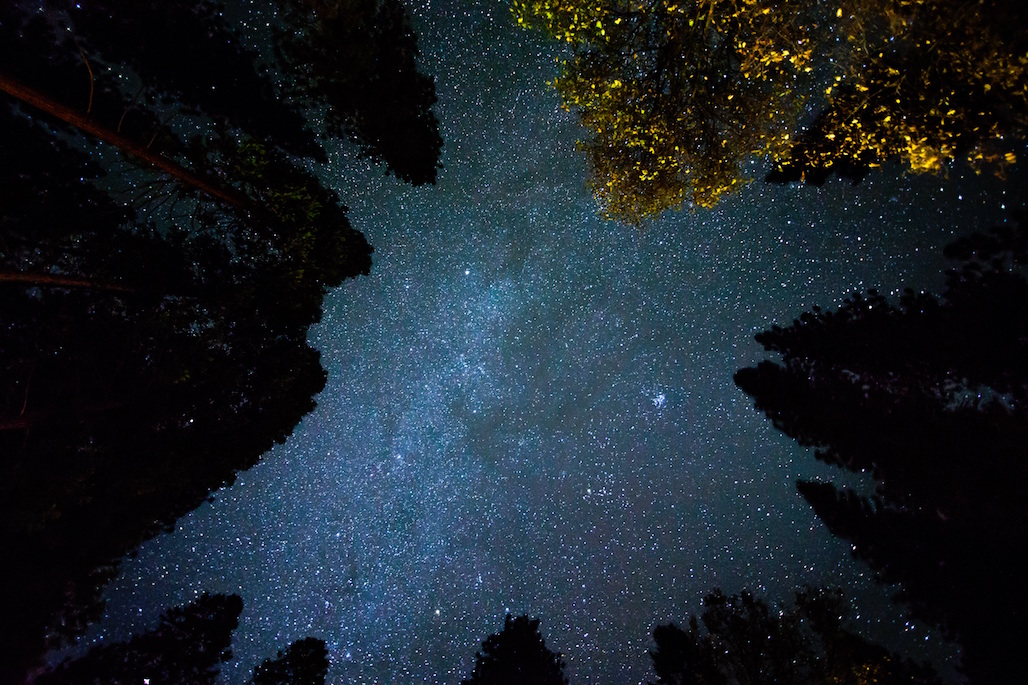 You might think it rather odd that former missionaries are signing up for a missions class. What’s the motivation? We’ve been off the mission field for two and a half years now. Our experience was pretty intense and it’s been healthy to step away for this amount of time. It’s taken us a while to re-acclimate to American culture, find a church, buy a house, and just now we’re finally sort of at the point where we want to pursue ministry opportunities again. Man, it’s taken us a while! Not that we’re signing some sort of dotted line with a new missions org or anything. But I see this as a decisive first step back into a much larger world- a world we used to know so well.

Something our pastor said a couple weeks ago really hit home to me. We were talking about giftings and he said he will always be a pastor. It doesn’t matter what he does- he could be flipping burgers at a fast food joint, and he’d still be a pastor. It’s just who he is. That hit me like a lightening bolt. I feel and have felt the same way about missions. I feel that no matter what I do I’ll always be a missionary. It’s just who I am now. It’s a part of me. I may not be overseas right now and I may be working in a tech office, but it doesn’t change who I am. Something inside me just lights up when I think about sharing Jesus with someone who has never had the opportunity to hear about it. To me there’s nothing more important.

So we’re taking a missions course. . . and slowly, ever so slowly coming around to the idea of getting involved again. We’re not sure even what it looks like yet or when. Could be months. Could be years. But we’re willing to follow whatever path God has for us.

We don’t ever feel content when somebody is morally upright on their way to destruction.