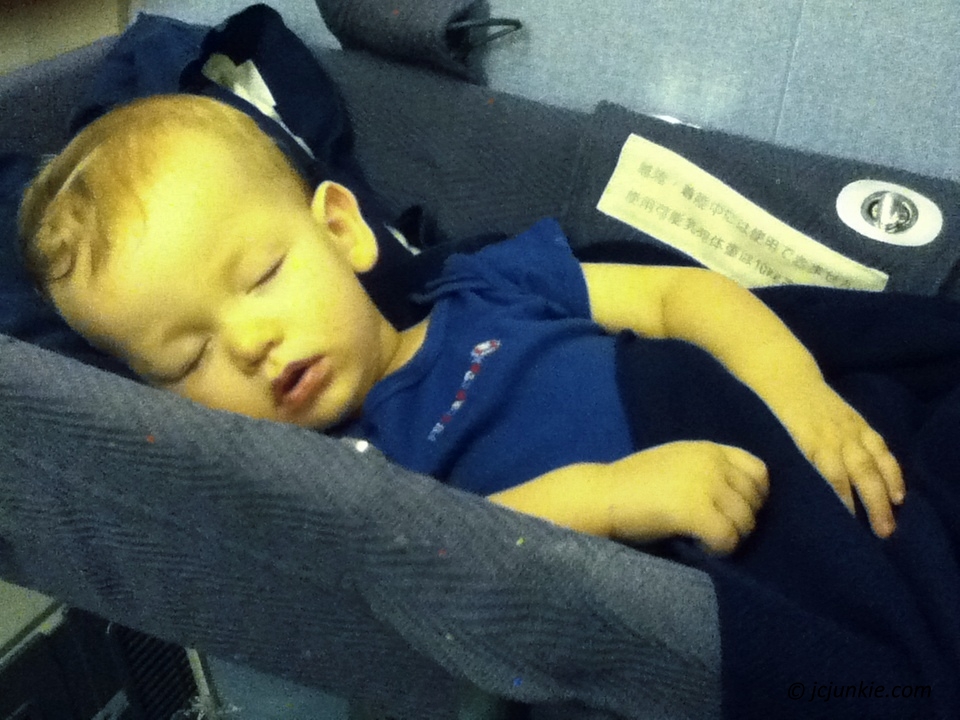 We’ve been struggling the last few days with some minor illnesses with our eleven month old, Eli. He had some infections in his diaper for a while (which we just got treated) but now he’s been running a 102 fever for the last few days. I’m sure to all the other parents out there you’re probably thinking, ‘Oh, just a 102 fever?? That’s no biggie!’ And I’ve been reading some things about fevers and it’s probably not a big deal. He’s still active and alert. He smiles and plays after the fever medicine sets in. It’s just that when it’s your first child and he’s been crying and miserable for the last four days you can imagine we’re just a little bit concerned.

I think part of our worry stems from the fact that we’re in Indonesia, a foreign country. If we were in the States we could call our parents, get reassurance from various places, or run to Walgreens and pick up what we need. But here, there is no Walgreens pharmacy. We can’t readily call or talk to people. We’re mostly on our own. And because it’s a foreign country we have to worry about other things like malaria, or dengue, viral infections, or any other random thing we’ve encountered here. Simply because it’s Indonesia the risk and fear factor goes up a a bit. It’s just a fever, but because it’s Indonesia it could be anything.

I admit it’s been hard to trust God with some of this. We’ve been feeling the pull to come back to the States and trying hard to fight against that pull. But when our little guy is sick, and we know the right medicine and treatment exists in America, it’s hard to work up the excitement to be here. We struggle with that from time to time. Right now we’re struggling with it a lot. We need God to fight our battles for us. We’re trusting Him for healing. Healing for Eli, yes, but healing for us too and our attitudes and that He would get us through these trials.

“Lord give us new attitudes today. Help us to trust you with the unknown. Amen”