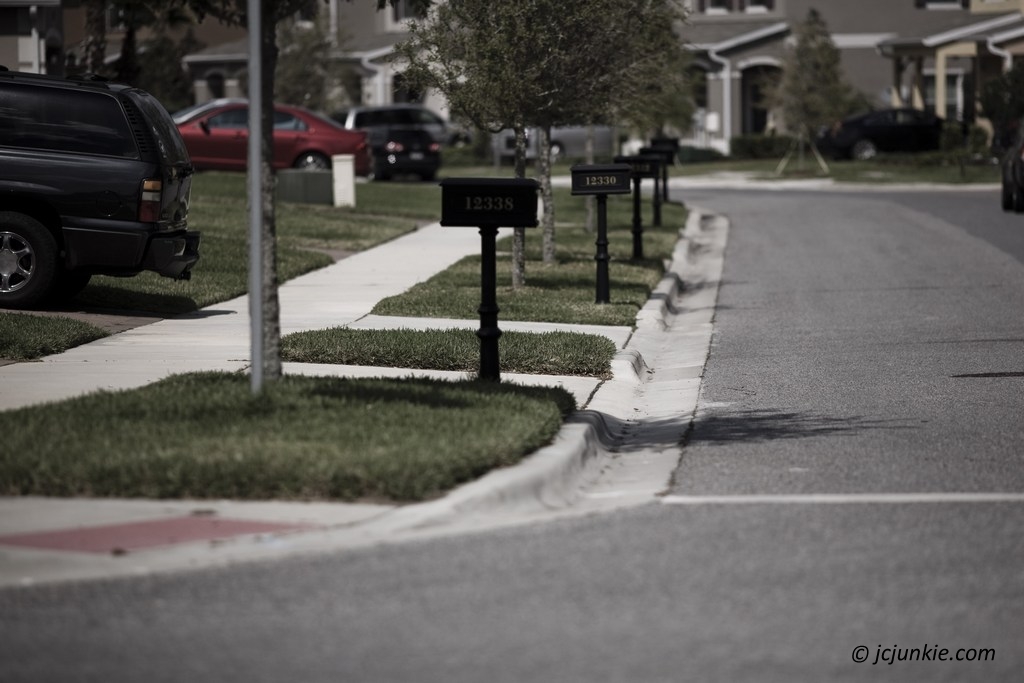 You experience many of the same feelings and emotions, confusion, anger, bewilderment, etc. as normal culture shock, only you can’t quite pinpoint the source of your stress.

So for me, when going through reverse culture shock it’s sometimes helpful to treat this like I’m visiting a foreign country and not my passport country. That way I expect it to be different. I allow it to be different. This is me. And this is America. We’re different. And that’s okay. Don’t take it personally.