Blog - Latest News
You are here: Home1 / Our Adoption Journey: One Year In 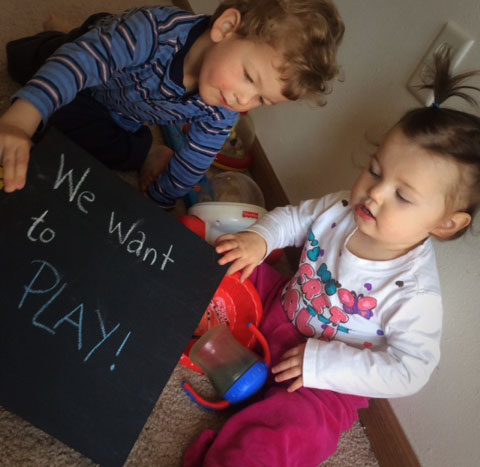 A year ago on Mother’s Day, Josh and I decided to move forward with adoption. We had always talked about it, but both agreed this was the time.  One year in and it’s been quite the journey, and we’ve barely started.

We started by emailing everyone we knew who had ever adopted.  We picked their brains, asked where to start, what to do, and how their journey went.  We checked out books, read blogs, and gleaned as much information as we could.

Then we started visiting agencies and looking into countries.  We visited three in the Madison area, and immediately connected with Claire at LifeLink. We loved her heart for the children and her passion for bringing families together.  It was obvious from the start that this was an agency we could really love and work with, but we still weren’t sure about the country.

After much prayer and research, we narrowed it down between Kyrgyzstan and South Korea. We’ve always wanted to adopt from Asia, we just weren’t sure where. Which culture could we best embrace? Which one would fit best with our family?  How old were the children? Health restrictions? Time and money considerations? Orphanages vs. foster care? Programs, agencies, etc. all were considered. We watched documentaries (and loved them!). We interviewed multiple families that had adopted from both places and from different agencies.

Although we had started taking steps toward a Kyrg adoption, things weren’t lining up. Soon, it became obvious to both of us that South Korea and LifeLink were the route we should take.  They have an amazing program that has been in place for many years.  Children are fostered right from the start, and children tend to be younger at time of placement. They are ethically sound, Christian-based, and everyone we have met involved with the agency obviously has a heart for loving and helping families to grow through adoption.

After nailing that down, we spent a few weeks getting our hefty adoption application together and officially sent it in Feb. 1.  Now when people ask where we are at on our journey, we say, “Well, we’ve chosen our country and agency, and now we are in the ‘raise a whole bunch of money so we can move forward phase’.”
We have most of our paperwork finished, and just have a bit more training and a couple of home study interviews.  After this, we expect to get our referral rather quickly.

In fact, the other day we were at a training with Lifelink in Chicago, and they asked us if we wanted to see pictures of the three little Korean boys that are waiting to be adopted. I just started crying and we decided we just can’t do that until we are ready to move forward.  I know it will happen soon enough, but some days it can’t come fast enough.

I often think of little Jireh and what he is doing.  He’s most likely already born, probably about six months younger than Ana (who is currently 15 months).  I think about him and wonder if he’s crawling, what he’s eating, how he’s playing, and if he’s being loved on.  It’s comforting to know that he’s most likely in a foster home and there are people around him to care about him, but it still breaks my heart to know that he is just waiting.

One year in and I know that the journey has only begun.  I wonder what life will look like for us and for him in a year from now?  What will next Mother’s Day look like? Will we have a photograph? Will we be close to picking him up?  Will he already be in our arms?  For now we can only pray, wait, and hope.  At least I know that he has a Father up above who sees him and cares for him, even if we can’t right now.