Blog - Latest News
You are here: Home1 / Mutant Motorbikes and the Indonesian Stare 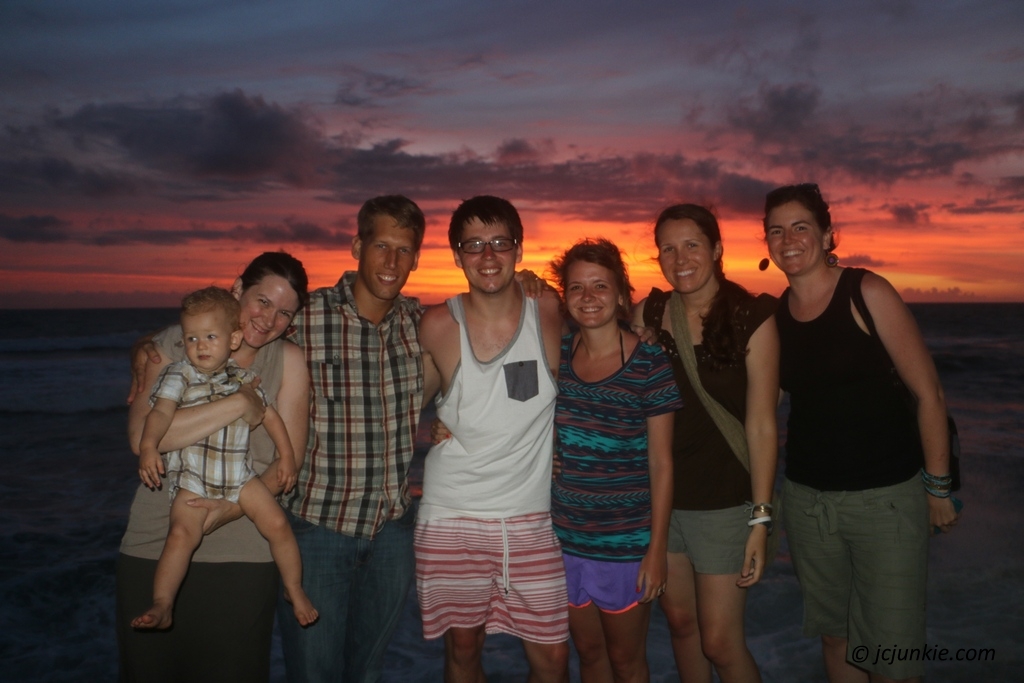 The other day I was riding home on my motorbike and I saw something kind of unique. A motorbike pulled out onto the road in front of me that was quite strange looking. It sat low to the ground but the handlebars were repositioned way up high. And they weren’t even. Both were up over the driver’s head, but the left one was about hair level and the right handlebar even higher than that. And to make the picture even more interesting, the driver had a bright multi-colored shirt and long straight dreadlocks.

Indonesia is a country that doesn’t value individualism. Fitting in and being part of the group is usually much more desireable than striking out on your own or leaving your personal mark. So that’s why the strange rider on the even stranger looking motorbike fascinated me so much. You rarely see somebody in our town making such a personal statement like that. So I followed the motorbike and it was amazing to me to watch other peoples’ reactions to the souped up bike. Children ran out to the road pointing and laughing. Adults tapped each other on the shoulder and pointed. And just about everybody turned their head to get a better look. From my vantage point 20-30 feet behind him I could see it all but far enough back that nobody noticed me.

It was as if for ten minutes I went invisible and the collective weight of the Indonesian stare was shifted off me and onto something else.

But I wasn’t really interested in the motorbike. I was more interested in the peoples’ reaction to the motorbike. And it was so fascinating. The peoples’ reaction to the strange looking motorbike was the same reaction they give me when I’m spotted. It’s the turn your head and stare reaction. It’s the tap your friend on the shoulder or whisper in their ear reaction. And I know it so well. Any white person in a small town in Indonesia knows it all too well. It felt refreshing not to be the center of their attention. It was as if for ten minutes I went invisible and the collective weight of the Indonesian stare was shifted off me and onto something else. It didn’t last long. I turned off into our house and the strange looking driver kept going, taking all the attention with him. But I realized that all the attention isn’t really even about me. It’s about uniqueness. It doesn’t come around very often. And when it does it needs to be pointed out. I try not to take it personally.

The fossil record is a graveyard of animals reminding us that God judges His creation.