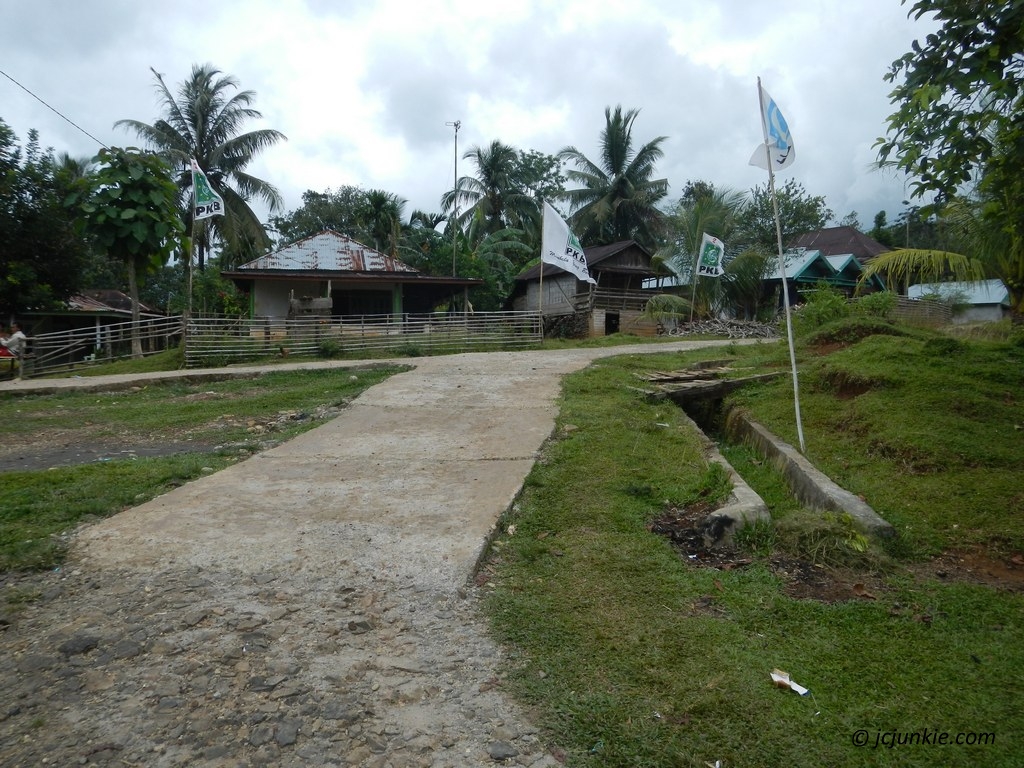 Creation / Evolution debates excite and frustrate me. They both entertain and annoy. They excite me because I enjoy the topic. I remember the first time I was exposed to the young earth / creation viewpoint. I had grown up in the church but had never heard a clear presentation of a 6,000 year old earth before. A friend invited me over to his house and told me about this guy on a video who was talking about dinosaurs and the age of the earth, etc. So I went and watched. And what I heard was amazing. It was something that I had wanted to believe but I just didn’t know I could, and couldn’t articulate properly. In short, it just made so much sense.

And it still does. That’s why I get so excited to see these creation/evolution debates. Ken Ham is a trusted source, a reputable creation scientist, and he does a good job presenting the arguments. When I watch my heart cheers. The points connect. And I’m reminded all over again why I believe the Bible, how science actually confirms it, and why it’s so fun to be a Christian. My mind is engaged, and my heart screams ‘Yes, yes, yes!’ It’s validation of a core belief.

Evidence doesn’t speak. We speak for it. We mold and shape it to fit our own unique worldview.

But creation / evolution debates are also very frustrating to me. It’s frustrating because neither side is a winner, ever. No one ever WINS these kind of debates. That’s because each side is fully entrenched before the debate even begins. Which brings up a much larger issue. Ultimately, these debates aren’t about creation or science. They’re not really even about the age of the earth. They’re about God. They’re about worldview. We all come to the table with our own presuppositions. Our world is colored by the kind of glasses we wear. The evidence is the same. But how we see it, how we interpret it, is different. Evidence doesn’t speak. We speak for it. We mold and shape it to fit our own unique worldview. This is something that is fundamental to each one of us, buried deep down in our psyche. Worldview is what we believe to be true. And boy is that hard to change! No amount of evidence can dislodge it.

People believe in evolution and billions of years not because of the evidence or because it makes sense, but because the alternative is unthinkable.

The thing about a young earth and intelligent design that is so abhorrent to evolutionists is that it acknowledges that  God is in charge. They would rather believe that random impersonal forces created the universe instead of an all-powerful God. I personally think people believe in evolution and billions of years not because of the evidence or because it makes sense, but because the alternative is unthinkable. People don’t want to admit that God is the ultimate authority. People don’t want to admit that they’re sinners and will be judged one day for their sins. That is why people embrace evolution. It’s a way out. It’s a way to escape judgement, at least in their mind.

And that’s the thing I find frustrating. I want debates like this to change people but they really don’t. Even though my own heart cheers and I find new reasons to delight in and praise God, most people aren’t moved. This debate isn’t about science, or who has the better argument. Ultimately it’s about us and what we believe. It’s about the human heart. Jeremiah 17:9 says “The heart is deceitful above all things and beyond cure. Who can understand it?” Yes, who indeed? A mountain of evidence won’t change it. A debate can’t penetrate it. It takes God to change a heart. It takes a miracle. My prayer is that God would work miracles, that people would ‘see and believe’, and come to faith in Him. And then they too could look at the world with new eyes, see the miracle of creation all around them, and rejoice in it.

The further a society drifts from truth the more it will hate those who speak it.