Blog - Latest News
You are here: Home / Communicating Christmas to our Kids 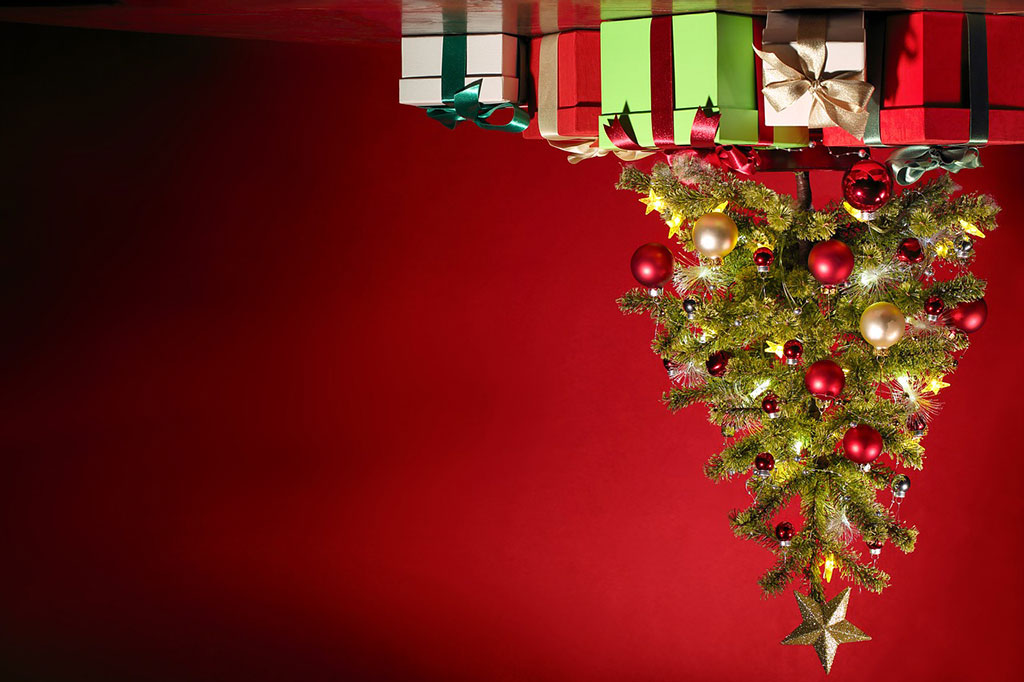 Having a “Christian” Christmas in America is challenging. By Christian Christmas I mean a Christmas that truly celebrates Christ- Jesus’ birthday, and doesn’t get confused or lost in the mess that Christmas has become.

Ever since we returned to America Kim and I are constantly thinking about culture. We think and talk about culture all the time. We talk about Tv shows we do and do not watch. We talk about what kind of schools we want our kids in and how the ‘culture’ at that place will shape their thoughts and hearts. We do things so incredibly different from most of the people around us. It’s not right or wrong. It’s just different.

And when it comes to Christmas, culture and culture clash is on the burner. I think what bothers me most about this season is that it is supposed to be religious. Christmas is supposed to be a religious holiday. But people pretend it isn’t. It gets replaced by Santa Claus, presents under the tree and ‘happy holidays’. And that bothers me. It makes me want to throw the whole thing under the rug.

My problem is that I tend to see things as either black or white. I have a hard time with gray. I’m an all-or-nothing kind of guy. So gray is hard for me. In the case of Christmas, I want to only make it about Jesus. I really don’t agree with societies interpretation and expression of this holiday so I mostly outright reject it. We don’t talk about Santa. We don’t hype up presents. Instead, we read Bible stories, every day this month. My kids made Bible-themed ornaments and hung them on the tree. We sang Christmas songs. I played guitar, Eli banged sticks, and Ana played the harmonica. I’m pretty sure we memorized Little Drummer Boy this year. I really enjoyed this simple daily celebration in the quietness of our home. The focus was on Jesus.

But I have a feeling black and white isn’t going to work when it comes to Christmas. Our pastor is preaching through Daniel, and a couple weeks ago he talked about participation, ie. how Daniel participated to a degree in the culture at large. He himself wasn’t Babylonian- he was a Jew- yet he studied their laws and customs, learned their language, wore their clothes, took on a new name. He held fast to his moral code and God’s law, but he also took on the culture around him. Daniel wasn’t black and white- he was gray.

Christmas, to me, then, is an opportunity to practice this. The culture at large celebrates this holiday differently than me. So rather than hiding from it, or pretending it doesn’t exist, I need to find ways to make sense of it. We have decided as a family not to make a big deal about Santa Claus and presents. It’s not that we’re stingy or un-imaginative. It’s just that we want to keep the focus on Jesus, and these other things are a distraction. But these things ARE a part of other peoples’ Christmas traditions. So how do we practice our tradition without negating the other? How do we participate?

I think open communication is going to be key here. It’s okay to talk about Santa Claus. He isn’t a curse word or anathema. He is somebody other people think is real. He’s a part of other peoples’ Christmas traditions. Same with presents and elf on the shelf. I think it’s how we talk about these things that will be important. I can help my kids put these things in context by explaining that all families are different. We don’t want to belittle or treat others as less spiritual than us. It’s just a choice our family makes. When my kids get asked about Santa Claus I don’t want them to be confused. I want them to know about these symbols of the holiday and be able to fit them into place.

Part of the success of this is creating a strong culture and tradition of our own- truly celebrating with the angels Jesus’ birth. But the other success will be bridging the gap between our beliefs and the rest of the world, and communicating these things to our kids.