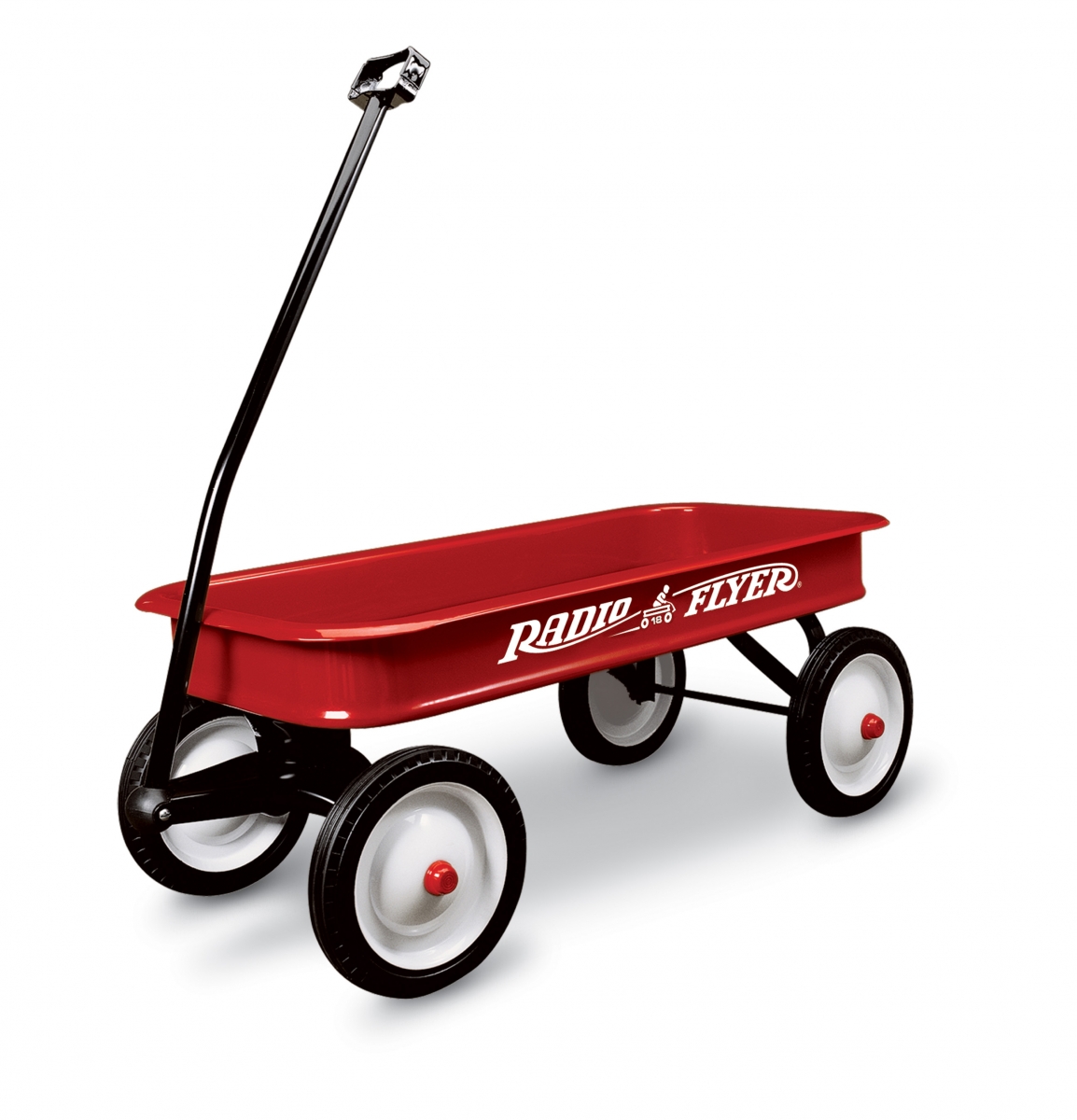 One of the most vivid childhood memories that I have is what I’ll call ‘neighborhood games.’ This is actually not one single memory, but a collection of several memories I have about my neighborhood and the games we used to play.

I grew up in a small town, and like a lot of small towns there were plenty of kids nearby. Our house stood on the corner of a city block. We had streets on either side of our house and a larger than average yard to play on. When I was little one thing we liked to do was be creative with our bikes, wagons, and riding toys. We used to tie them all together in train fashion using bungee cords and ropes, and then circle the block in grand parade fashion. It was quite a site to see! We had quite a hodgepodge of ‘cars’ in our train and the trick, especially with the wagons, was to keep them in line. If one car got off center the cars behind would follow suite and before you knew it the whole party would end up in the grass. The challenge was also increased by an over-excited leader of the pack, usually riding a bike up front. Because we were tied together by bungee cords, each cord had to stretch before it could start pulling. But with all the weight, the cord would overstretch, be pulled too fast, and you’d hit the bike or tractor in front of you, causing all sorts of havoc. It’s pretty easy to peddle a bike all by yourself. It’s another matter completely when you have a whole line of vehicles behind you all attached by bungee cords! So we learned to start slow, let the tension between each cord spread itself out, and after several attempts we could finally make it around the block.

All you had to do was stare wide eyed at the approaching column of boxes and hang on for dear life!

Another vivid memory I have, also involving toy vehicles, was ‘demolition derby’. Basically, my brothers and I (or anybody else for that matter) would set up a whole bunch of cardboard boxes on the driveway. These would range from the big ones like washing machine boxes, to littler ones like microwaves and kitchen appliances. We’d stack them one on top of the other until a cardboard box tower was created. Then we’d pull out various ramming vehicles, anything from tricycles to full sized bikes, put on our little crash helmet (aka a football helmet), and take turns plowing into the boxes. The faster you crashed into the boxes, the farther they’d fly and the more destruction you’d create. However once you hit the boxes it was pretty hard to control where you were going and so inevitably you’d fall off as well. The trick was to hit the boxes hard AND stay on your ride. We tested this combination out with all the vehicles we could get our hands on. I think the most fun was with the red Radio Flyer wagon. The way this worked was someone else pushed you from behind (usually as fast as they could go) and all you had to do was stare wide eyed at the approaching column of boxes and hang on for dear life! Of course when you hit the boxes you’d loose your grip on the handle, the wheels would skew, the wagon would spill over, and we’d land on a pile of boxes. The red wagon was definitely the most fun for these reasons.

You could probably imagine the startled look on the driver’s face. . .

One other very vivid memory from my neighborhood was playing ‘cops and robbers’. This was a bigger kid game because it involved bicycles, high speed chases, and a larger playing field. We’d designate a 3×3 block radius, nine city blocks, to play on. Half of the kids were robbers, trying to hide, and other half were the cops, trying to catch them. I liked being the robbers the best. I always had some pretty good hiding places to sneak into. Once somebody was found we’d hop on our bike and a high speed bike chase would ensue. I remember a few times we had several close calls as we routinely darted out in front of cars. You could probably imagine the startled look on the driver’s face- two bikes, one after the other, darting out from behind some bush or alley. On top were two kids straining as hard as they could at the peddles, tongues hanging out the side of their mouths, completely oblivious to yard boundaries or the difference between roads and sidewalks! There was one other element to the game other than chase or be chased. Once a robber was caught he had to go to jail. This was designated as the area in front of someone’s front porch or a driveway. The robbers had to sit in the jail area until another robber tagged them back in. Then both robbers had to make a break for it, usually in hot pursuit by two or more cops, because if you’re a cop there’s nothing worse than seeing your prisoners get away. So the cops took turns guarding the jail. It wasn’t so bad at the jail because it gave you time to swap stories with the ‘inmates’ or discuss where so-and-so could be hiding.

I’m glad I have such fun memories from my childhood to treasure for a lifetime.

It is a terrible thing to see and have no vision.

Unless the Father Draws Them.
Scroll to top