Blog - Latest News
You are here: Home1 / Chasing the Sun 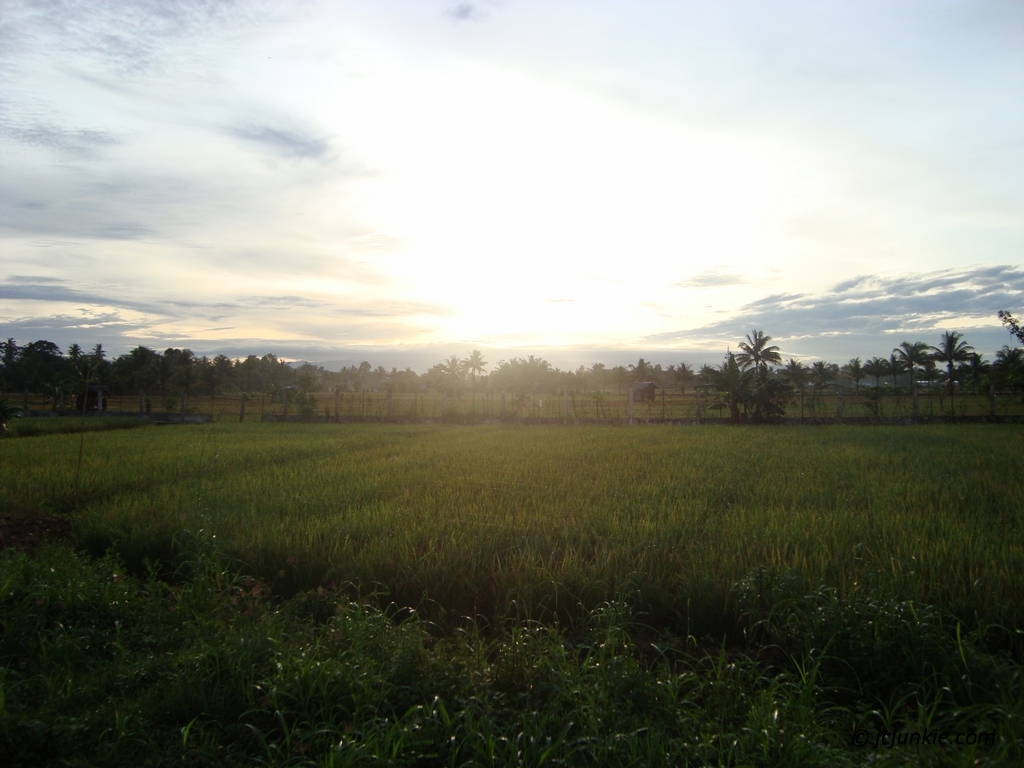 Kim and I boarded our plane in Detroit headed for Hong Kong. At first we flew straight north up into Canada. At some point we veered west and I could see the sun setting way off in the distance. It went down, turned the horizon all red and dark looking, and then stayed there. . . for several hours. Then at some point it started to get brighter. Sure enough, the sun was coming back up! I looked at our in-flight map and noticed that we were far north into Canada, not that far from the North Pole it seemed. It got brighter and brighter till it was day. Looking at my local time it was about 8:30 pm, but bright as can be. So the sun never really set. It just went down, hovered there for a while and then came right back up. Traveling at the top of the globe like we were we could catch up with the sun and even surpass it.

Travel wears you out, but I’ve decided that it’s awful darn relaxing too. I mean, once you’re ON THE PLANE, sitting there with all your stuff sorted out there’s nothing left to do but wait. And on a flight from America to Asia you have plenty of time to do just that. We brought books, ipod, music, and there were movies right in front of our faces. But sometimes just zoning out is the best way to be. In a world of so many distractions sometimes the healthiest thing to do is nothing. Yep, travel is tiring, and we’re pretty exhausted sitting in this Hong Kong airport. But somtimes life presents you with little moments that you just have to grab, savor, and enjoy while it’s there. Give your brain a little room to stretch and breath before the next thing comes along.

Above the Waters
Scroll to top